TAYLORSVILLE, Utah — A 14-year-old girl hit and killed in an auto-pedestrian accident on Halloween night has been identified as Victoria Hillman, and family and friends held a vigil in her honor for Sunday night.

Hillman and two other juveniles were trick-or-treating in Taylorsville. At about 7:11 p.m., the three crossed 2700 West in a marked crosswalk at the intersection of 5930 South and 2700 West, when a motorist, in a Honda Odyssey traveling south, collided with the juveniles.

Victoria was pronounced dead at the scene.

There are no indications of driver impairment or distracted driving, said Roxeanne Vainuku, spokeswoman for West Valley City police, which is the agency investigating the crash.

“No equipment violations such as headlights, or the vehicle exceeding the speed limit are contributing factors in this collision,” Vainuku added.

There were no other injuries reported in connection with this crash.

The accident is currently under investigation and will be reviewed to determine whether any charges are appropriate.

A vigil was planned for Victoria Sunday at 7 p.m. at Bennion Junior High School, see the tweets below for images from the vigil.

A vigil is taking place at Bennion Junior High to remember a student, Victoria Hillman, who died last night. pic.twitter.com/6KHZhFgsom

Students are taking turns lighting candles at the top of these steps. Hillman died after getting hit by a car. pic.twitter.com/Vuf5xPp8sb

Sunday, balloons and stuffed animals formed a memorial near the scene of the crash. 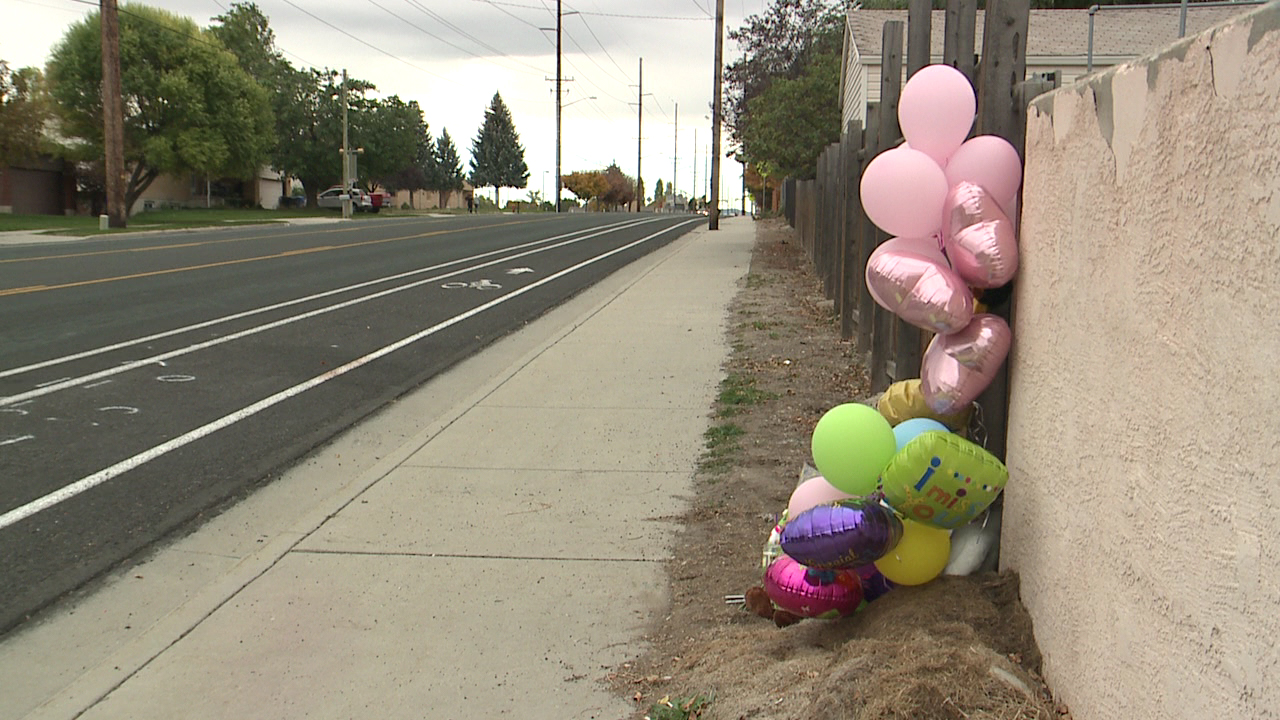