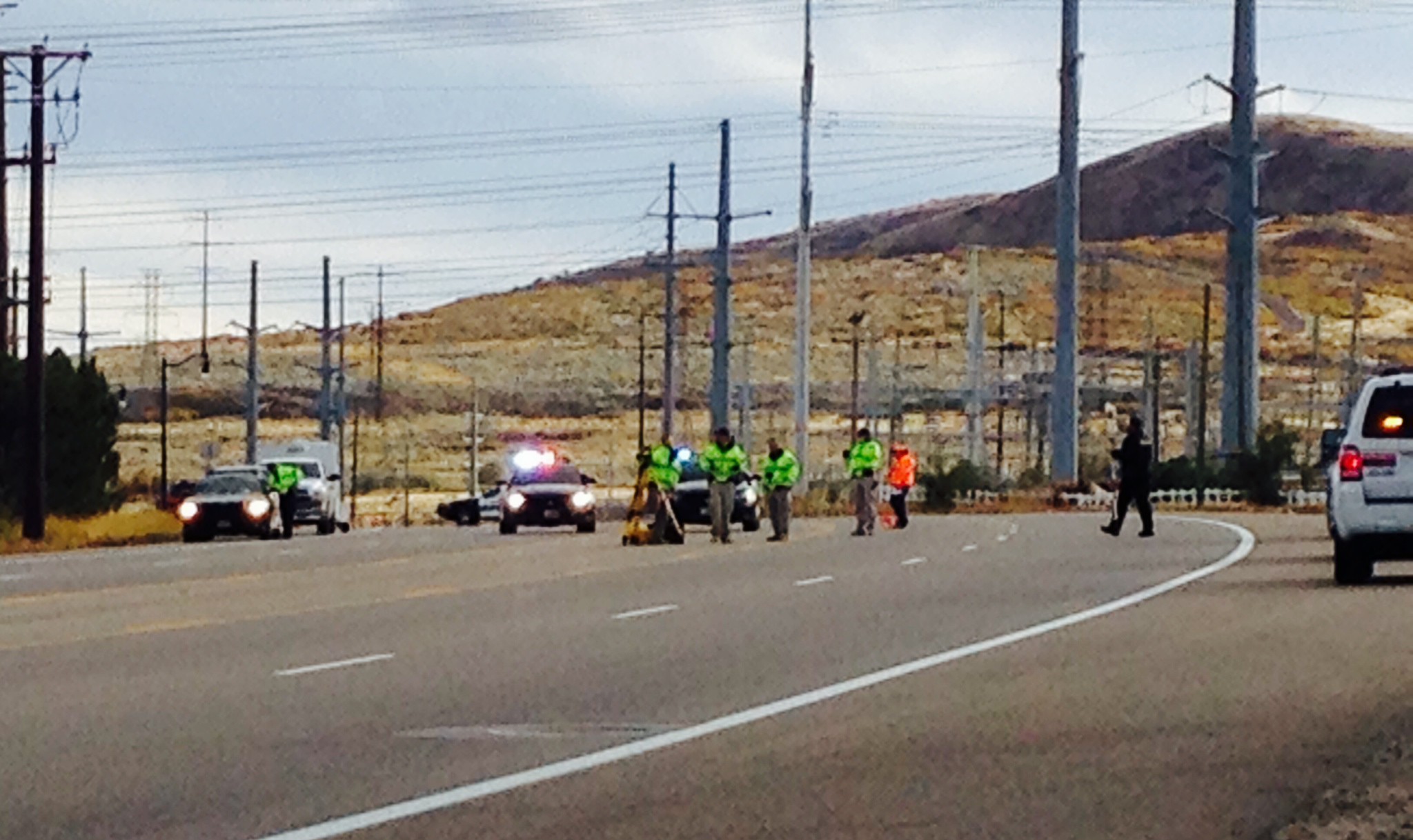 BLUFFDALE, Utah – A 36-year-old woman is in serious condition after the car she crashed ended in the death of her 83-year-old passenger in Bluffdale Tuesday afternoon, according to authorities on scene.

At about 2 p.m., Saratoga Springs Police say the woman was traveling north near 15291 Camp Williams Road, when she passed out at the wheel from some kind of medical problem. She veered off of Redwood Road and crashed into a tree.

The woman and the 83-year-old male passenger were taken to Riverton Hospital. The man died at the hospital.

The woman is expected to survive.

The accident has caused road closures in the area, resulting in delays for Utah County commuters.

The names of the driver and the passenger have not been released.

Check back with FOX 13 for the latest updates.