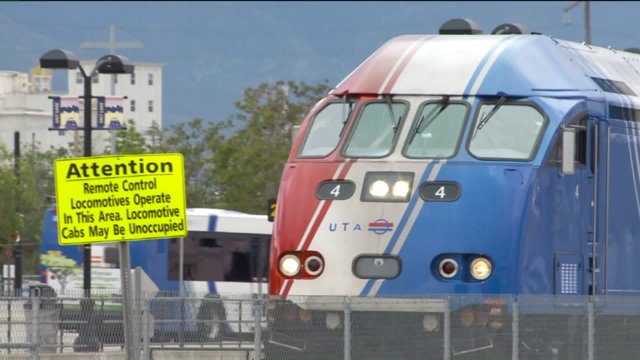 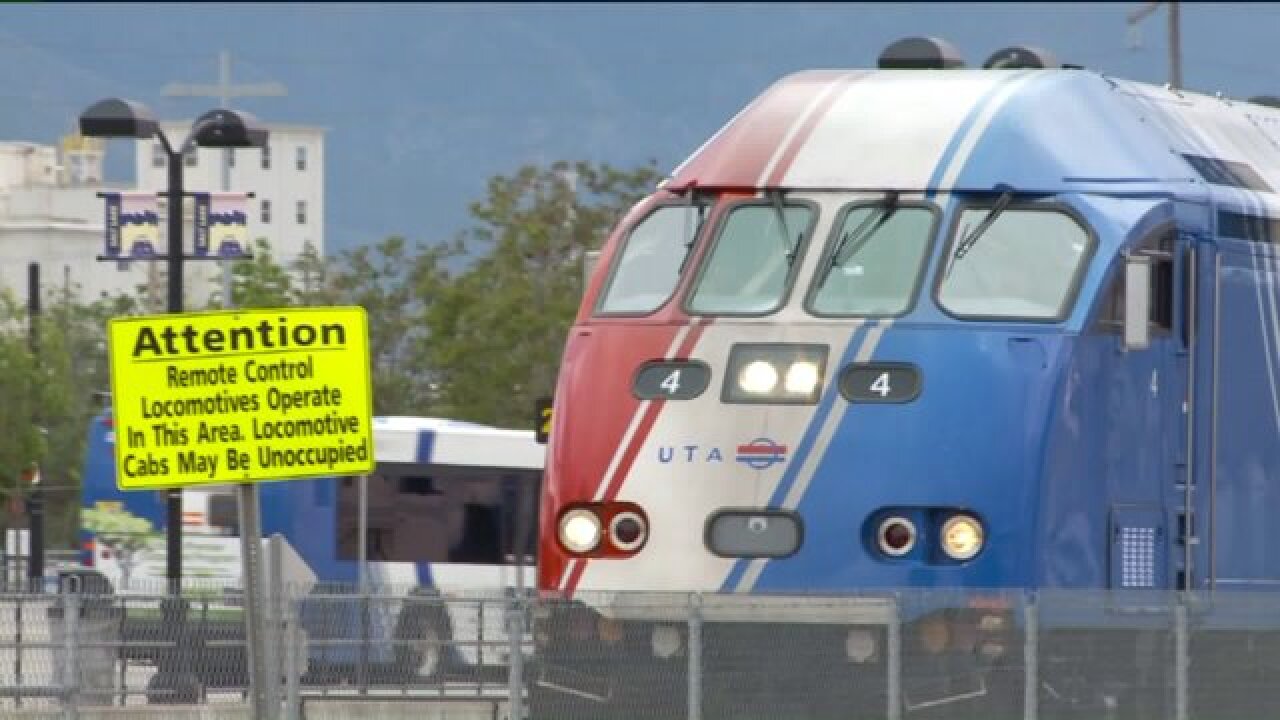 UTAH -- On Election Day, 10 of 17 Utah counties voted in favor of Proposition One. However, the state's two most-populated counties voted against it, and it is believed UTA is a big reason why.

“The opponents to Proposition One decided that they were going to make UTA the reason people should vote no,” said Jerry Benson, UTA Interim President and CEO.

Benson said it’s unfair opponents of Proposition One made their organization such a focal point during this campaign.

“I think it’s unfortunate that you would seek to distract people from what the real issue is, ‘Is this in the best interest for me, my family, my neighborhood, my community or not?’” Benson said.

Proposition One will cost the average resident an additional $40 a year in sales tax. That money will go toward transportation improvements. Out of the 10 counties that voted for it, three of them--Weber, Davis and Tooele--have UTA services, which mean they will be giving 40 percent of those tax dollars to UTA.

“It will be clear to everyone the dollars that came in and where they went," Benson said.

The two largest counties in the state, Salt Lake and Utah, voted against Prop One. Americans For Prosperity in Utah say it’s because they don’t trust UTA.

”We’ve seen audit after audit come out where there’s always been some sort of problem with transparency and accountability, and I think if you talk to voters that was really the Achilles Heel for Prop 1 that made them decide to vote against it,” said Evelyn Everton of Americans For Prosperity in Utah.

“Our board of trustees has acted in a very timely and assertive way to address those things,” Benson said of those issues.

Opponents say if UTA really has changed, then they need to prove it to the public before voters in our most populated counties just hand over more money.

”Certainly we would challenge the residents of those counties to hold their governments accountable to this money and make sure that these projects that they say are going to be built are done and that UTA does the things they’ve said that they would do in those counties,” Everton said.

Salt Lake County’s vote against Prop One has yet to be considered official, as they are still tallying votes.

As for UTA, they say they’ve already made plans for exactly where this Prop One money will go, and that’s expanding bus services, which includes nights and weekends.