Fire crews respond to 2-alarm fire in Murray; structure likely to be demolished 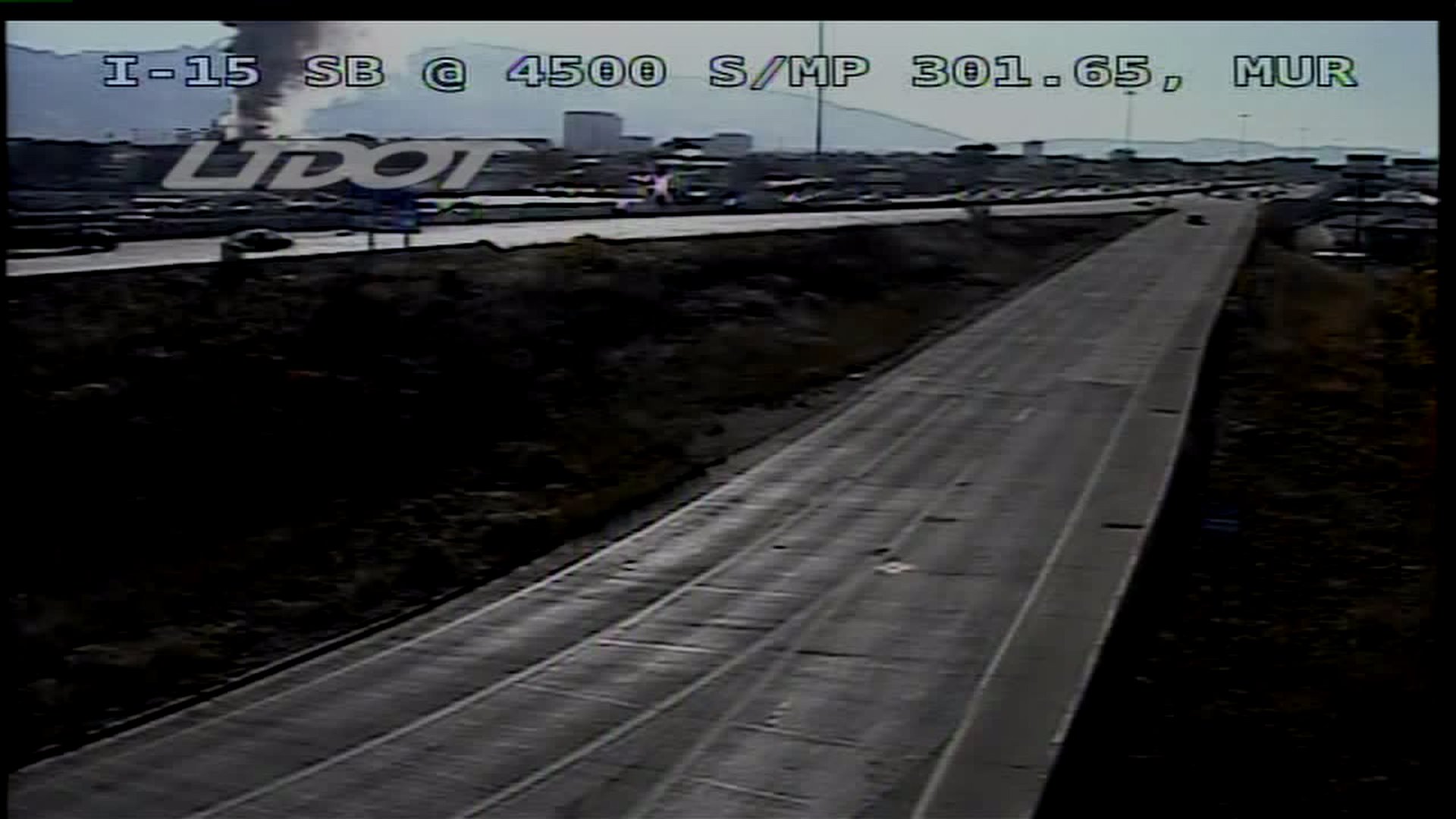 MURRAY, Utah — Fire crews remain on scene after a two-alarm structure fire destroyed a more than a century-old building in Murray Saturday morning, and the damaged structure is expected to be demolished.

The call came in at about 9 a.m. when crews responded to an abandoned fish factory, located at 4800 S. 300 West. When they arrived, the building was engulfed in flames.

Smoke could be seen across the Salt Lake valley.

The Trax line has been shut down between Millcreek and Murray Central Stations because of its proximity to the blaze. A bus bridge has been set up to help transport passengers.

The trains will remain closed until it is safe to pass the area.

TRAX Alert 10:23 am: Bus bridge in place Millcreek to Murray Cental stations due to non-UTA structure fire at 4800 S.

In a statement sent later Saturday, UTA said trains are running on time with the assistance of the bus bridge, which they expected would continue into Sunday. UTA stated: “TRAX will service the Jazz game tonight, however fans may want to consider other modes of transportation.”

Built in 1909, Killion said, there had been tons of additions made over years to the structure. The business moved to Tooele about six years ago.

“It was not a matter of if, but when,” Killion said.

Killion said the homeless, exploring children and squatters frequented the building, despite a fence being put up around the structure.

As of noon, crews stopped putting water on the building but have remained on scene. Killion expects the structure to collapse anytime.

Anyone with information about the cause of the fire is asked to contact authorities at 801-840-4000.