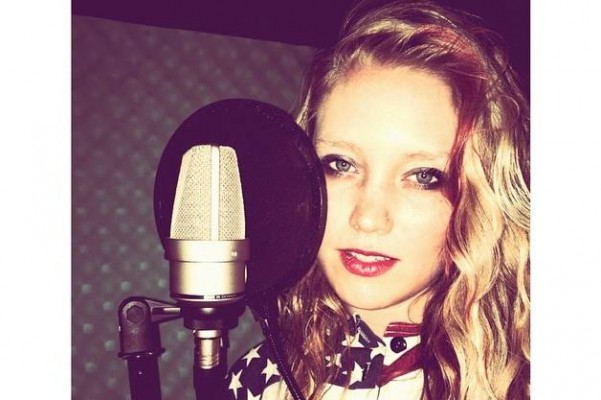 WEBER COUNTY, Utah – A woman who pleaded guilty to stabbing her girlfriend to death while driving on the freeway has been sentenced to 16-years-to-life Tuesday.

Mendoza said she “lost it,” pulled out a knife on her girlfriend, stabbing Baird more than 40 times.

Mendoza was charged with first-degree murder in Oct. 2014.

The couple lived in Holladay and was traveling to Ogden to meet friends.