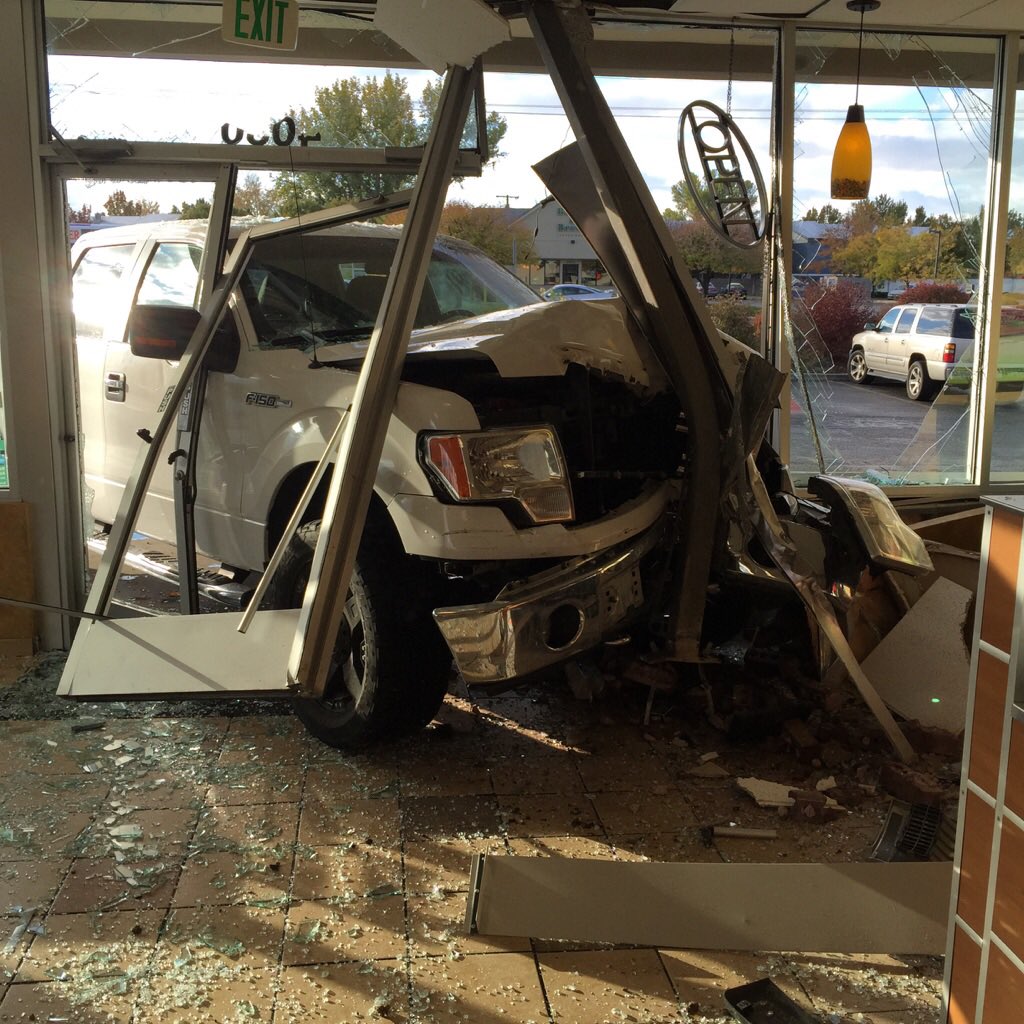 WEST VALLEY CITY, Utah – The driver of a truck has minor injuries after crashing through the front of a Subway in West Valley City Wednesday morning.

The driver, who has not been identified, is being evaluated for the medical condition that led to the accident.