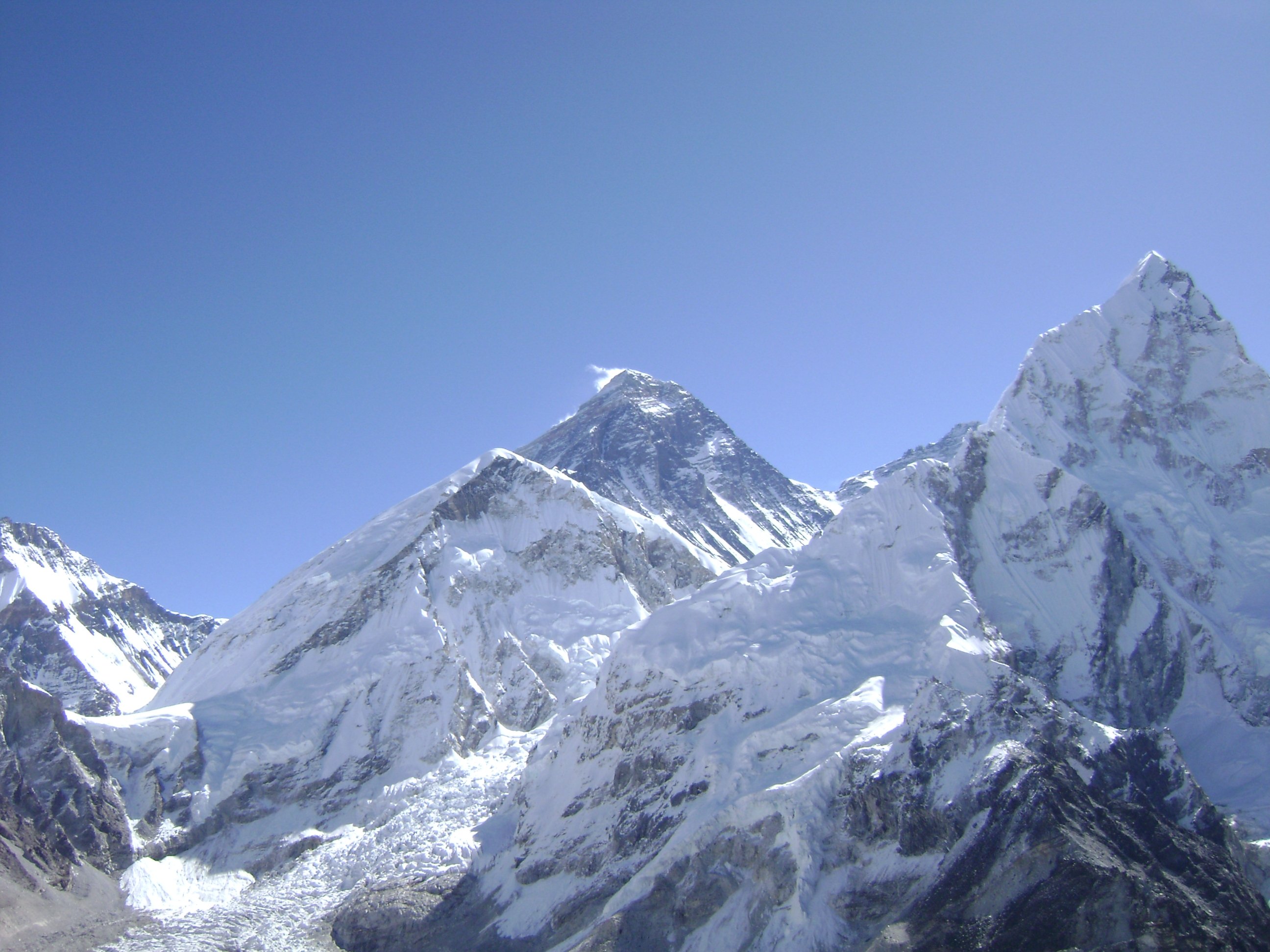 Editor’s note: Vital Signs is a monthly program bringing viewers health stories from around the world.

(CNN) — Mount Everest is the ultimate test for adventurers trying to test their boundaries, but when it comes to climbing this natural monument, one group of people excel — Sherpas.

The Sherpa people are an ethnic group from Nepal who have lived in the high altitudes of the Himalayas for generations. They have long served as guides and porters, whose local expertise has been invaluable for foreigners attempting climbs in the area.

But while they are admired for the ease with which they deal with the physical challenges of scaling some of the world’s biggest peaks, the biological reasons for their mountain-climbing prowess have remained unknown — until now.

Denny Levett is a founding member of Xtreme Everest and a consultant in clinical care at University Hospital Southampton, England. In 2013 she took part in Xtreme Everest 2 — a scientific expedition to the top of Everest — which explored the biology behind human endurance at high altitude.

She still recalls the exploits of one particular Sherpa who was part of the expedition.

“He came down 2,000 meters [from the top] in just two hours, when it took our team the best part of a day,” said Levett. “He even stopped for a cup of tea on the way down.”

Surviving a journey up Everest comes down to overcoming one key problem — the atmosphere at high altitude. Oxygen levels at its summit are one third of those found at sea level and according to Levett, fewer than 6% of humans are capable of making the climb without supplementary oxygen.

Altitude sickness can strike as low as a few thousand meters, and the human body must adapt as greater heights are reached.

“If you go straight up to 3,500 meters, the next morning you’ll feel like you have the flu or a hangover,” said Levett.

The same is not true of Sherpas.

After centuries living at high altitude, the Sherpa population of the Himalayas have evolved to master the ability to survive in this atmosphere. “You’ll see that they’re completely unaffected,” said Levett.

In 2013, Levett and colleagues set off with 180 volunteers — 116 from lowland locations and 64 Sherpas — to Everest base camp. Before, and during, the 5,300 meter climb, volunteers were exposed to a range of physical and biological tests to identify differences in their physiology.

Making use of oxygen

Presenting her findings at the World Extreme Medicine Expo in London, last month, Levett identified differences in the parts of human cells that respire to generate energy — known as mitochondria. The Sherpas’ mitochondria were much more efficient at using oxygen.

“They’re like a fuel-efficient car,” said Levett. “You get more energy for less oxygen.”

At high altitude, the blood flow within these small blood vessels was found to slow down in the non-Sherpa volunteers, but remained normal in Sherpas.

“This higher speed at which the blood can flow around allows you to deliver more oxygen to the tissues more quickly,” explained Chris Imray, professor of Vascular and Renal transplant surgery at University Hospital Coventry and Warwickshire, UK, who accompanied Levett on an expedition up Everest in 2007.

Levett said this is the first time physiological differences have been identified to explain Sherpas’ apparent superhuman abilities at high altitudes.

Other studies have examined genetic differences, and this is what Levett’s team will investigate next.

From mountains to bedsides

The goal of the research was to discover new ways to help people survive in situations where oxygen is limited — in any environment, including hospital. Falling oxygen levels at high altitudes are similar to the fall in levels experienced by patients with critical illnesses. “This [insight] can be used to help patients,” said Levett.

By identifying the genetic and physiological differences improving survival, the researchers hope to develop new treatments or therapies for patients who are critically ill.

“Extreme research can be used to benefit everyday care,” added Imray, whose research focuses on the increase of blood in the brain at higher altitudes — caused by low oxygen — which can lead to swelling as blood fails to drain out as fast as it goes in.

“Understanding this can be used to help us manage head injuries as some of the techniques relevant at altitude might be relevant in a head injury patient,” said Imray.

It may be that the Sherpas’ remarkable physiology holds benefits for mankind far beyond the slopes of Everest.