Officers said they were investigating complaints of gambling and drug use at Digital Toyz near 2588 West and 4700 South.

According to UPD Detective Ken Hansen, the investigation revealed the business allegedly "rents" customers time on computers to "play games of chance."

The customers pay in advance to rent the computers, and Hansen said if the customer wins, the store clerk pays them in cash.

Digital Toyz referred Fox 13 to an attorney, and he said that's all wrong.

"It's not gambling," said Jerome Mooney. "You're not playing on the computers for anything, all you're doing with those computers is revealing whether you've won or not."

He was talking about winning "sweepstakes points," a promotion he said Digital Toyz planned to run for six months after opening in July.

He said customers could buy a product in the store, then be entered into a contest for prizes.

But when FOX 13 asked why the store had little inventory to sell, he said, "I don't know why that would be. That would be not appropriate if that were the case."

Police didn't think so either, and Wednesday officers took nine suspects into custody at Digital Toyz: One employee and eight supposed customers.

The next day, an "open" sign lit the window of Digital Toyz. But when the Fox 13 News vehicle pulled up, a woman inside immediately turned the sign off, locked the door and hung up a note that read, "Digital Toyz is closed until further notice."

The following individuals were cited and released for gambling:

The following individuals were arrested for warrants or possession of a controlled substances: 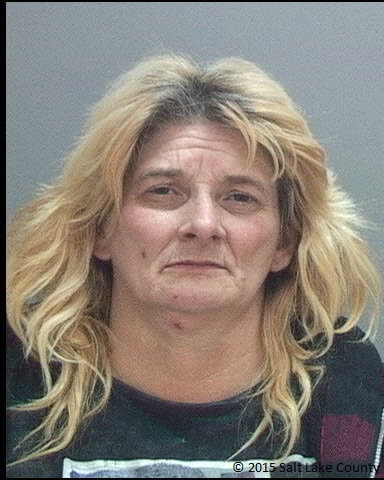