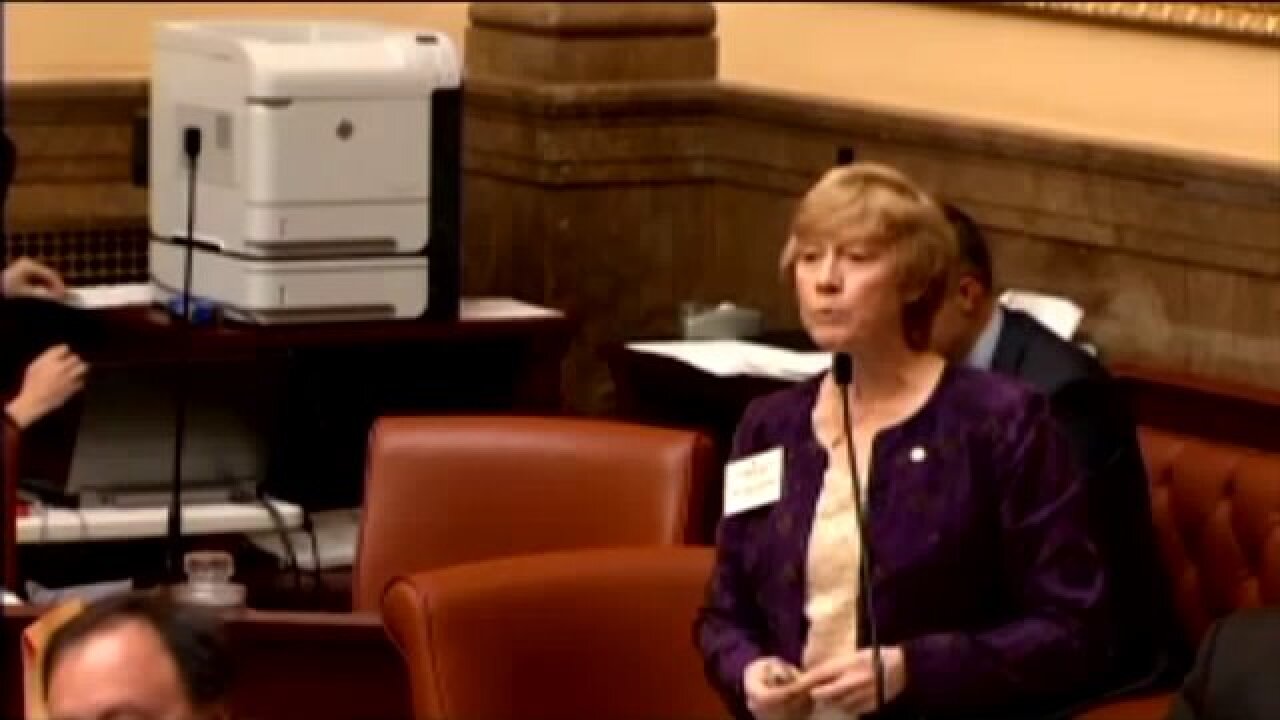 SALT LAKE CITY -- Lawmakers from all around the country are meeting at the Utah State Capitol this week to talk about amending the Constitution one day.

They’re setting rules and guidelines for a potential Constitutional Convention, but Thursday’s discussion prompted a heated debate on something else: women in government.

It started when State Rep. Deb Lavender, D-Missouri, made a proposal.

“I would like to add a simple amendment to this please,” said Lavender to those convened.

Lavender wanted to tweak the rules for the potential convention to say that the group’s vice presidents would be of different genders, an amendment she believed would ensure women maintained a leadership role in the process.

“After a ‘Vice President’ the three words ‘of different genders’ would be added,” Lavender explained. “Perhaps this would be a simple way to create diversity inside of this document.”

However, the change wasn’t so simple to other lawmakers in the room.

In response to the proposal, Karnes argued such a rule could be difficult to follow. While Lavender stated she believed the document would only refer to male and female genders, Karnes questioned how they could be certain the person was being forthcoming.

“Will this particular requirement involve an actual physical inspection?” he asked. “Or are we just going to take their word for it?”

The exchange drew criticism from Rep. Joel Briscoe, D-Salt Lake City, who was on the floor at the time.

“I was I think very discouraged,” said Briscoe. “I was supportive of the amendment. I think if 51% of the population is female we should do better than 17% of U.S. Congress, which is women.”

However, Senate President Wayne Niederhauser, who sits on the executive committee of the group considering the rules, said the amendment did not fit into their work. Ultimately, he argued the states would decide who they want to send to a potential convention.

“It just doesn’t seem appropriate for us to try to put that in there,” Karnes said.

After a few minutes of discussion, Lavender withdrew the amendment amidst the pushback.

“I’m sorry to say no, I was not surprised by the reaction,” she said.