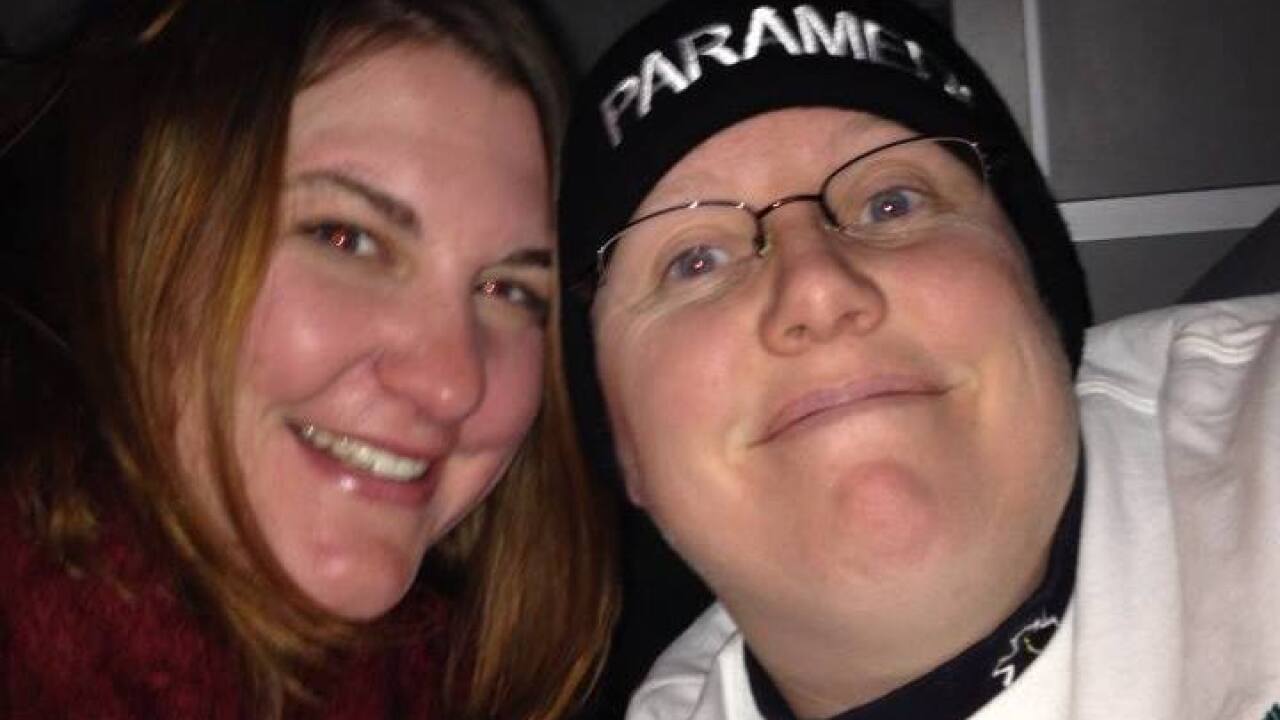 PRICE, Utah – A lesbian couple in Carbon County is fighting to get a 1-year-old foster child back after a judge decided the girl should be removed and would be better off with a heterosexual couple.

“We want to do what’s best for the child and make sure she is taken care of the way she should be," Peirce said. "We don't want her bounced back and forth."

The pair was approved to be foster parents this year.

But Tuesday, Juvenile Judge Scott Johansen ordered the 1-year-old girl, who had been with the couple for three months, to be taken back.

Judge Johansen said the child should be with a heterosexual couple because it is better for her “well-being,” according to his research.

However, Hoagland and Peirce said they don’t agree and feel the judge is imposing his religious beliefs on them.

Thursday, the Utah Division of Child and Family Services said the juvenile court judge made the determination to remove the child to a heterosexual couple’s household, “and mentioned but did not directly cite research that supported his decision.”

The Director of the DCFS, Brent Platt, says he’s hopeful the judge will reconsider his decision.

“We feel he has overstepped his bounds," Platt said. "So we have filed a motion with this court to ask him to reconsider his decision."

The email further states, “This order was contrary to our recommendation to the judge, and all parties objected to the order on record. The juvenile court judge made the decision to proceed with the order to remove the child from the current foster home by the end of Tuesday, November 17th.”

Platt explained the judge, "...felt children do better off being raised by heterosexual parents as opposed to gay couples or same-sex couples."

Peirce said she feels like the judge made his decision without knowing much about them beyond their sexual orientation, while DCFS supports them because they know and understand their family situation.

“They've been in our home, they've seen the dynamic of our family," she said of DCFS. "They've seen how well the child's doing, and the judge doesn't know anything about us other than we're a same-sex couple."

The Utah Division of Child and Family Services filed a motion to stay the order from Judge Johansen, and they stated that unless the judge vacates his order, the DCFS will proceed with their petition to the court of appeals.

“I’m actually feeling very positive" Peirce said. "Everyone has been positive. There has been a lot of support for us."