SALT LAKE CITY – A warrant is out for the arrest of a man accused of beating and killing his four-month-old puppy over the summer. The 19-year-old allegedly beat the puppy on several occasions before it died on August 18.

Neighbors in the apartment complex where these incidents took place report hearing 19-year-old Mikah Johnson beating his border collie puppy. The dog became weak after suffering injuries, and he eventually died. The man’s girlfriend took the dog to the vet, where they became suspicious and notified authorities. Now, a warrant is out for Johnson’s arrest.

The incident started in July when Johnson allegedly kicked the border collie, named Moose, down the stairs. Moose cut his chin in the attack.

“If and when he’s convicted of these charges, the consequences could be very severe,” said Jeff Hall, chief deputy district attorney for Salt Lake County.

In another incident, Johnson’s girlfriend told police Moose’s legs were injured after Johnson took the dog for a walk and the dog had a hard time walking.

On multiple occasions, neighbors report hearing Johnson beating the dog, so loudly at times they were unable to sleep.

“We got it from the police agency, so they did the investigation, brought us the reports, we reviewed all that," Hall said. "We believed we had probable cause to file the case and although, as I said, Mr. Johnson is presumed innocent, we want to be very careful with this case, like we do all other cases, we go by the book on this.”

When the dog finally died on August 18, the doctor reported multiple internal injuries. The necropsy report reveals Moose died from a severe pulmonary hemorrhage from blunt force trauma. He also had severe eye damage from being sprayed in the eye with something toxic.

“They can’t stick up for themselves, they can’t defend themselves, and the Legislature has enacted laws that make these kinds of allegations, this torture of a companion animal, felony offenses,” Hall said. “And so we pursue these as felonies and that requires us as prosecutors to meet a lot of legal burdens and make sure that we have proof and that we follow the right procedure.”

Area residents say they were shocked to hear about the incident.

Johnson is facing multiple charges, including three counts of torture of a companion animal – a third degree felony – and two counts of cruelty to an animal – a class B misdemeanor. If convicted, he could spend up to 15 years in prison.

FOX 13 did reach out Johnson and his attorney, but neither wanted to speak on camera. 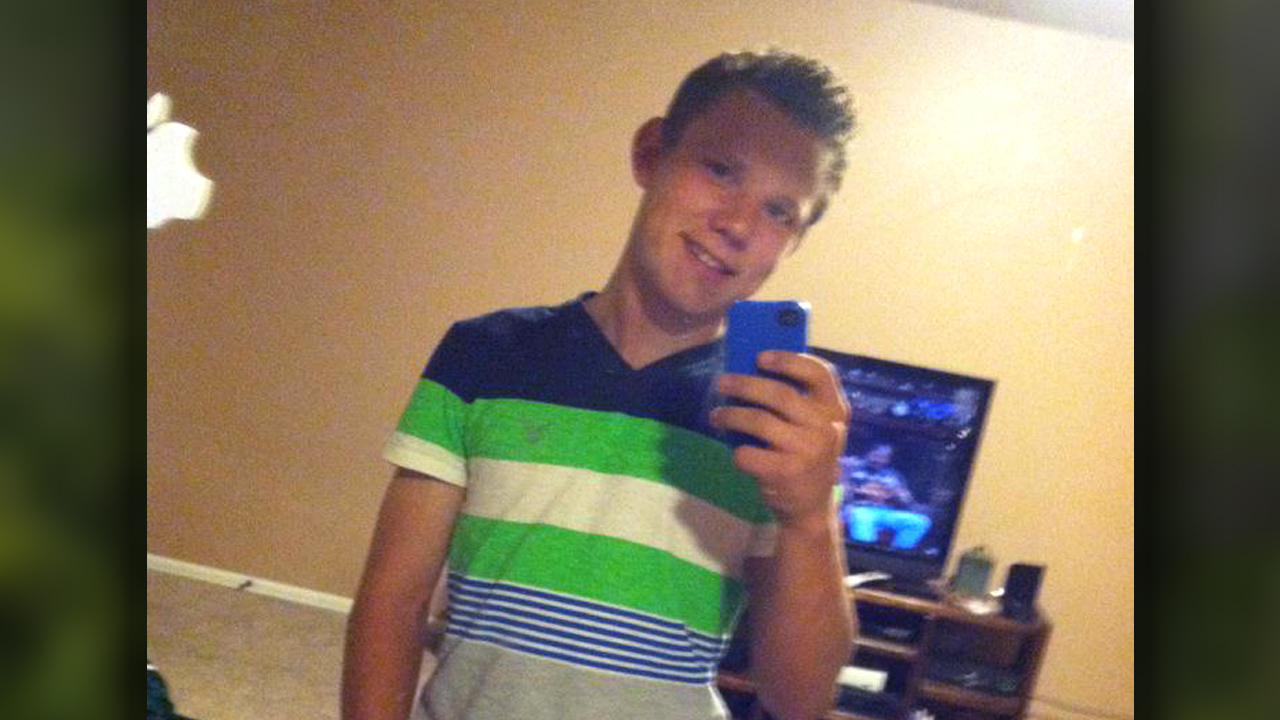