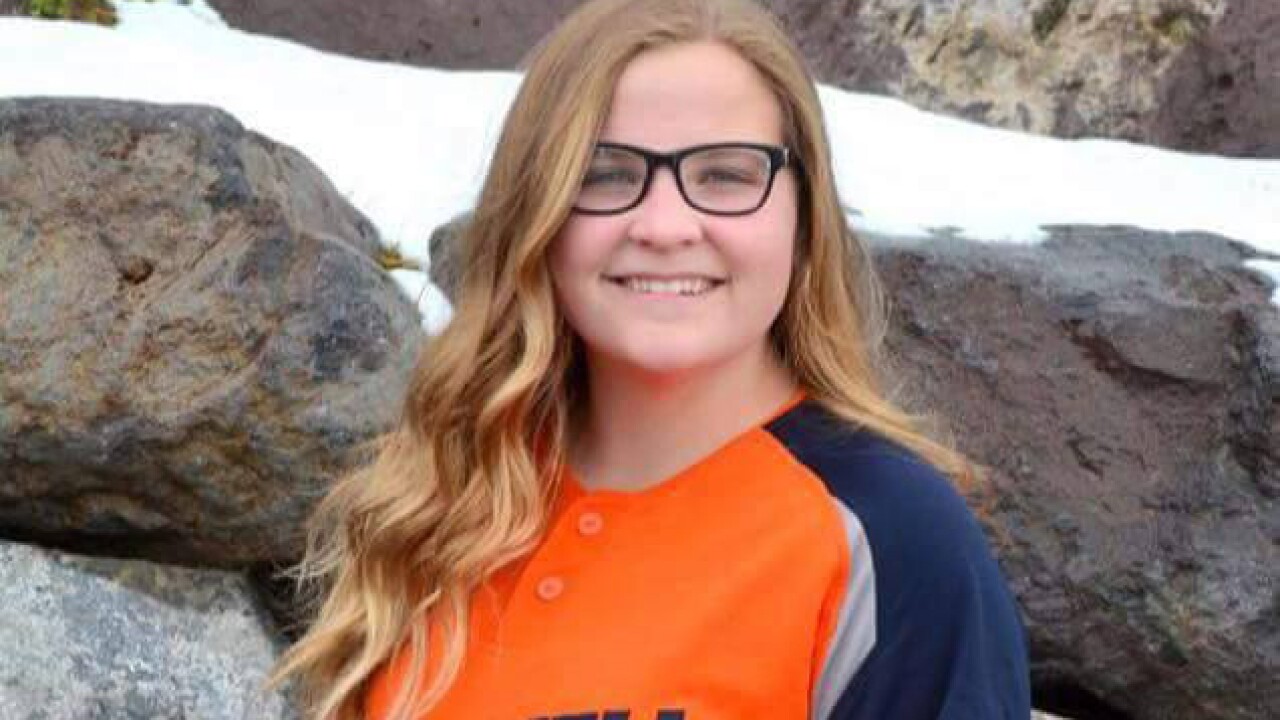 SALT LAKE CITY — A Provo girl died Monday after she was taken off life support Sunday.

Baylee Hoaldridge, 15, had been fighting for her life in the University of Utah Health Care Burn Center since early July after an ATV accident over summer caused 60 percent her body to be burned.

The family released a statement through its lawyers Monday afternoon, which stated:

The Hoaldridge family is heart-broken, as are the tens of thousands of people who have been following Baylee’s daily battle to stay alive on the “Be Brave Baylee” Facebook page.  The Hoaldridge family expresses their deep gratitude to the countless people across the country and throughout the world who have prayed for them, sent messages of encouragement and hope, and stood by them through the ups and downs of the past several months.

On July 4, Baylee was riding with a cousin in the back seat of a rented Polaris RZR 900, while her father and grandfather sat in the front. BJ Hoaldridge, Baylee’s father was turning the ATV, going about 5 mph, when it tipped on its side.

Initially, he didn’t believe there was any issue. But then, flames started to spread. Everyone was able to get out immediately, except Baylee, who was trapped in her seat and engulfed in flames.

“I took her under the arm and just did everything I could to hold her out of the flame, and then grandpa came and saved her, unhooked her seat belt,” BJ Hoaldridge said. “At night, I’ll never forget the screaming. Ever. Grandpa can’t either.”

Baylee was rushed to the hospital at the University of Utah with third-degree burns to 65 percent of her body. The injuries were so severe they led to an infection, which forced doctors to remove her large intestine.

Over the next four months, Baylee had 27 surgeries including skin grafts, surgical removal of infected tissue and other treatments.

“Tonight, our beautiful, vibrant, hilarious, energetic, funny, loving, caring, passionate, and full-of-life girl is in the process of returning to the loving arms of her Heavenly Father. Her battle on earth is finished. She can now fly with the angels, free from worry and free from pain,” the Facebook post states.

In the lawyers’ statement, they say they are committed to obtaining justice for the Hoaldridges.

Polaris must take responsibility for the fire hazards caused by the design and manufacture of these vehicles.  It is our utmost desire for Polaris to take all necessary and corrective measures to ensure that Baylee is the last person ever to suffer burns from a Polaris vehicle suddenly catching fire.

A Go Fund Me page has been set up to help the Hoalridge family. To donate, visit https://www.gofundme.com/blessingsforbaylee.