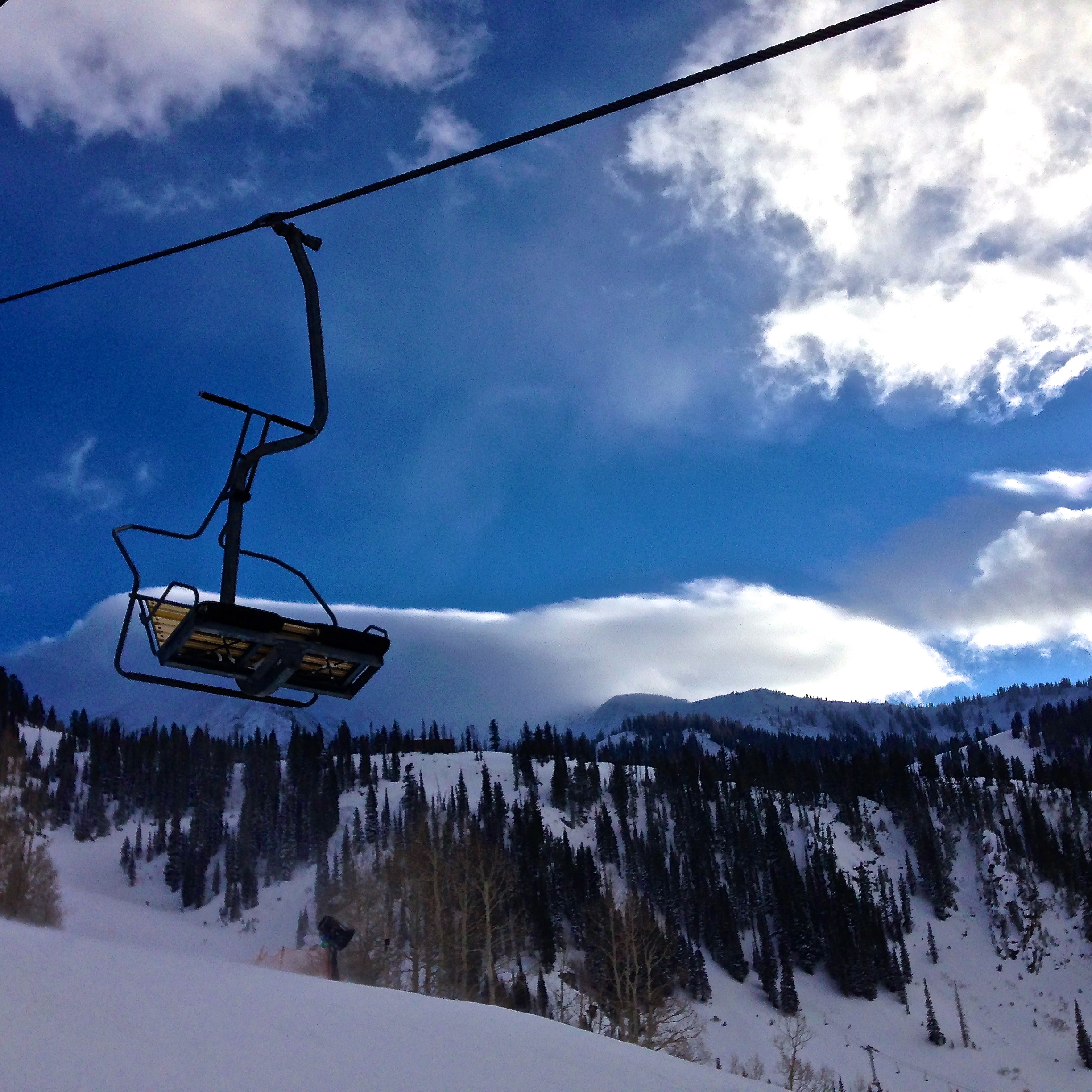 Snowbird was listed as second, Alta as fourth and Park City as tenth.

The top ski resort in North America according to the business magazine is Jackson Hole.

“We judge the terrain at Jackson Hole to be the best in North America,” writes Forbes contributor Christopher Steiner. “If you disagree, register your complaint in the comments section and we can brawl about it.”

For the full list and to express your opinion, visit: http://www.forbes.com/sites/christophersteiner/2015/11/17/the-top-10-ski-resorts-in-north-america-for-2016/