Herbert now only Republican gov. who has not refused Syrian refugees 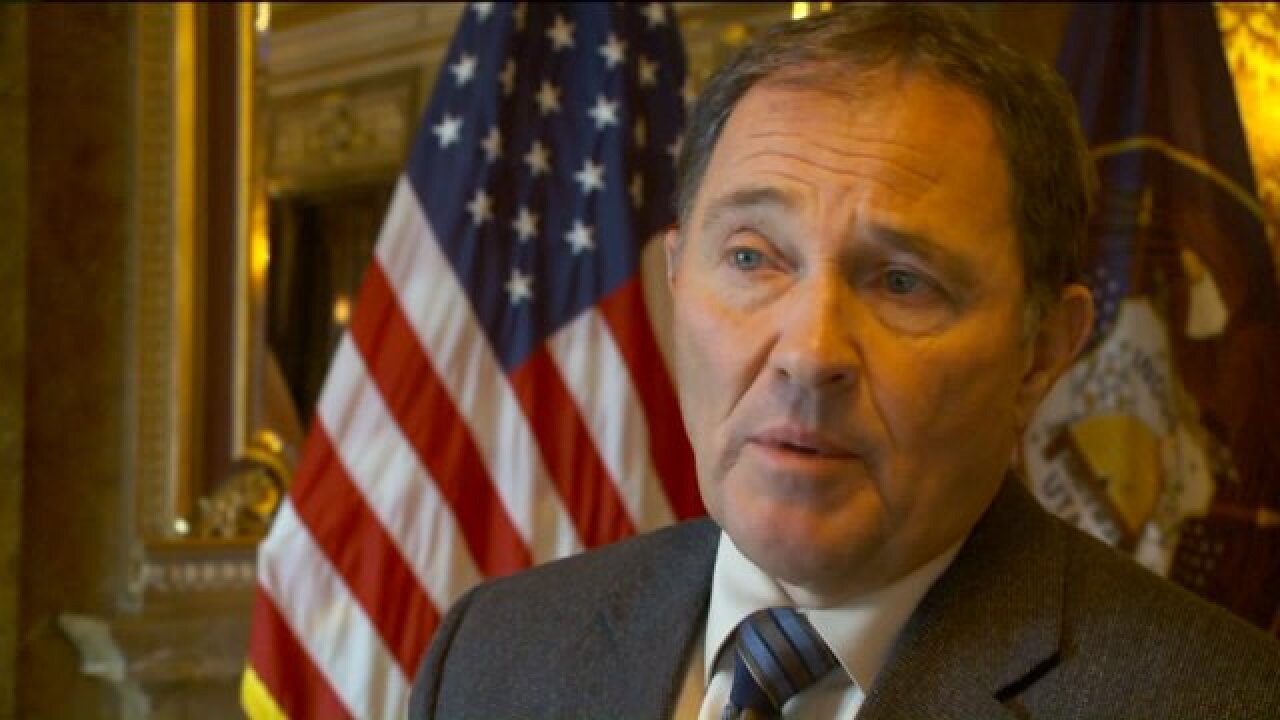 SALT LAKE CITY -- Gov. Gary Herbert is now the only Republican governor that has not refused Syrian refugees from his state.

As of Tuesday afternoon, South Dakota and Utah were the outliers. Now Utah stands alone. All other Republican governors in the U.S. have told President Barack Obama they do not want Syrian refugees resettled in their states.

For Herbert, it's a matter of practicality as much as principle.

"Governors really don't have the ability to stop refugees from coming into their states, in spite the rhetoric we hear out there," Herbert said.

Herbert emphasizes that he wants his public safety staff to get better information from the Obama administration before they send any refugees to Utah.

"Let's get on the prevention side and make sure that the federal government, which has the number one responsibility, is doing all they can to prevent terrorists from coming into our country," Herbert told Fox 13 News Tuesday.

Herbert has support from the Democratic mayor of Salt Lake County, Ben McAdams.

"I support Governor Herbert's approach, which is we don't discriminate against people based on their national origin, but we do want to make sure that people are coming here really to pursue the American dream," McAdams said.

Members of Utah's congressional delegation, including Congressmen Jason Chaffetz and Chris Stewart, and Senators Orrin Hatch and Mike Lee have called on the Obama administration to keep Syrian refugees out, at least until a thorough vetting process is in place.

Asked about more hard line opponents of Syrian refugees, Herbert played down the differences, suggesting that everyone involved is closer on the substance than their talk suggests.

"I think it's easy to have a lot of rhetoric, get the political headline and not have much substance behind it. We need to analyze what we can do," Herbert said.