Crews dispatched for snowshoer stranded near Snowbird; rescue may have to wait until morning 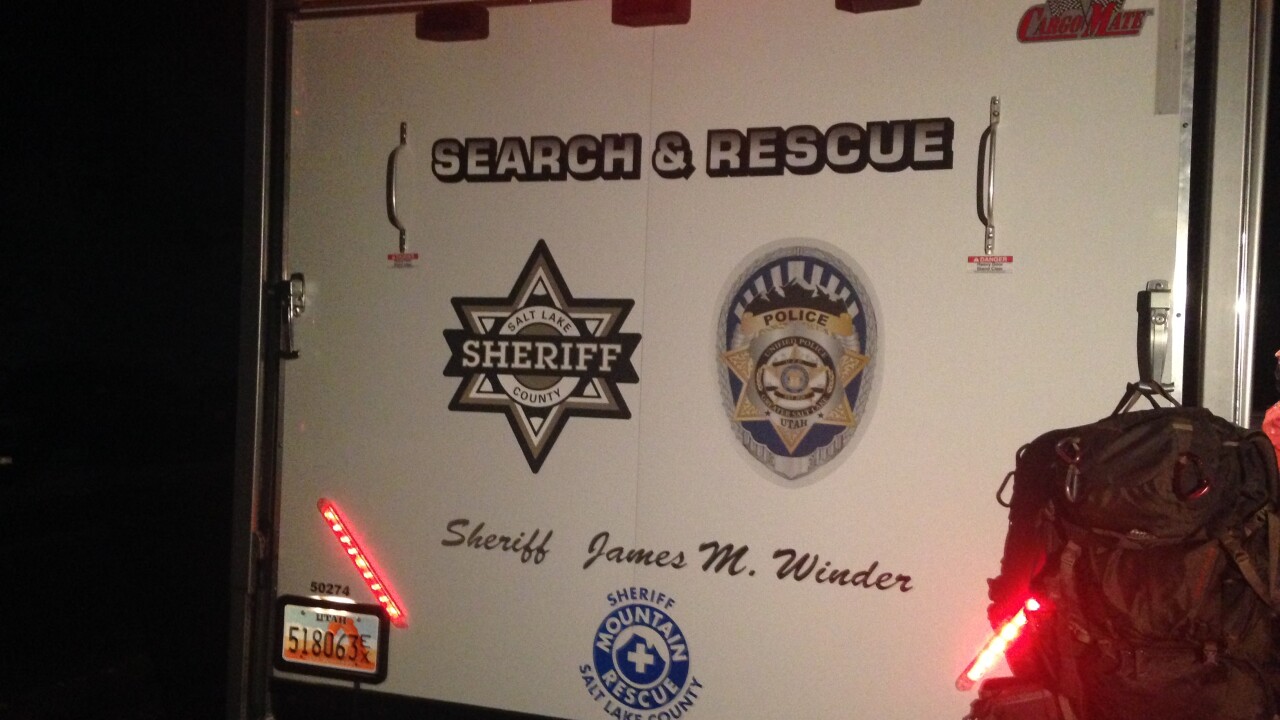 SNOWBIRD, Utah — A Salt Lake County Search and Rescue crew has been dispatched to rescue a snowshoer who is stuck on the mountain near Snowbird, and authorities said the man’s location may mean they aren’t able to get him down until Thursday.

According to Unified Police, the 48-year-old man is not injured, but is unable to move up or down the mountain due to the steep, rocky terrain.

Authorities stated the man was on snow shoes trying to reach an area where he could snowboard when he became stuck. Search and rescue personnel said that because the man is an area with the potential for avalanches, they’ve instructed him to stay in place until responders can reach him.

The stranded man had water, a light and a cell phone with him. Between phone calls and flashing his light, crews were able to locate his position.

The man is in  steep, rocky area with snow, and personnel at the scene said that may mean it would be too dangerous to attempt to rescue the man Wednesday night and that they may have to wait overnight until the daylight hours.

Crews would stay with the man at his location overnight in that case, and it is believed ropes and rappels would be needed to extricate the man.