Boys become best friends while waiting for Gifts of Hope

They were two young boys who became friends while waiting for a new hearts; Teagan and Alex.

We recently checked in with Alex Homer, who is thriving after a long struggle with a heart defect.

At Fox Hollow Elementary School, 8-year-old Alex looks like just another student, but 18 weeks ago, his parents were told he'd need a series of surgeries.

During hospital stays, his classmates reached out.

“I remember she brought one of those bags completely filled with cards from all the people in my class,” Alex's mom, Brynn Homer, said.

They shared similar lives, pulling oxygen and carrying backpacks with life-saving medicine and long stretches in the hospital.

Brynn said, “It was so much of a good thing, his body wanted to shut down on him, it was a struggle for him to get better."

After many dramatic ups and downs, Alex can now ride a bike, play on the soccer team and run.

He can make plans for the future; he even has a "live list."

On Alex's list is going to LEGOLAND, riding in a limo, and he wants to go ice fishing.

When FOX 13 visited Alex at school, everyone got another recess.

His mom said she's excited to be able to dream about his future, and is so grateful to the family who said yes to organ donation.

But it's up to the donor family to decide to meet.

In the meantime, Alex is living life to the fullest.

He's becoming quite the lady's man; we asked if he had a girlfriend and he said, “I have a couple!"

While Alex got his heart earlier this year, his friend Teagan is still waiting.

To be an organ donor, say yes on your drivers license or state ID card.

You can also go online to sign up yesutah.org. 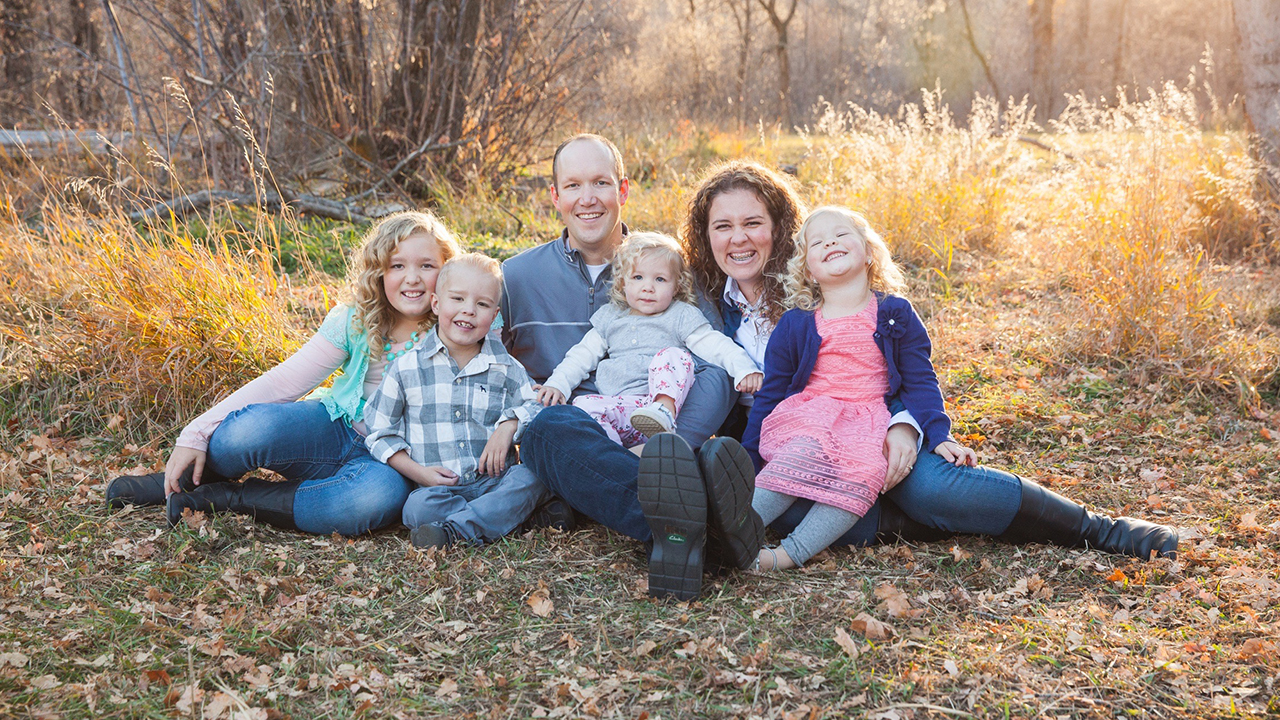