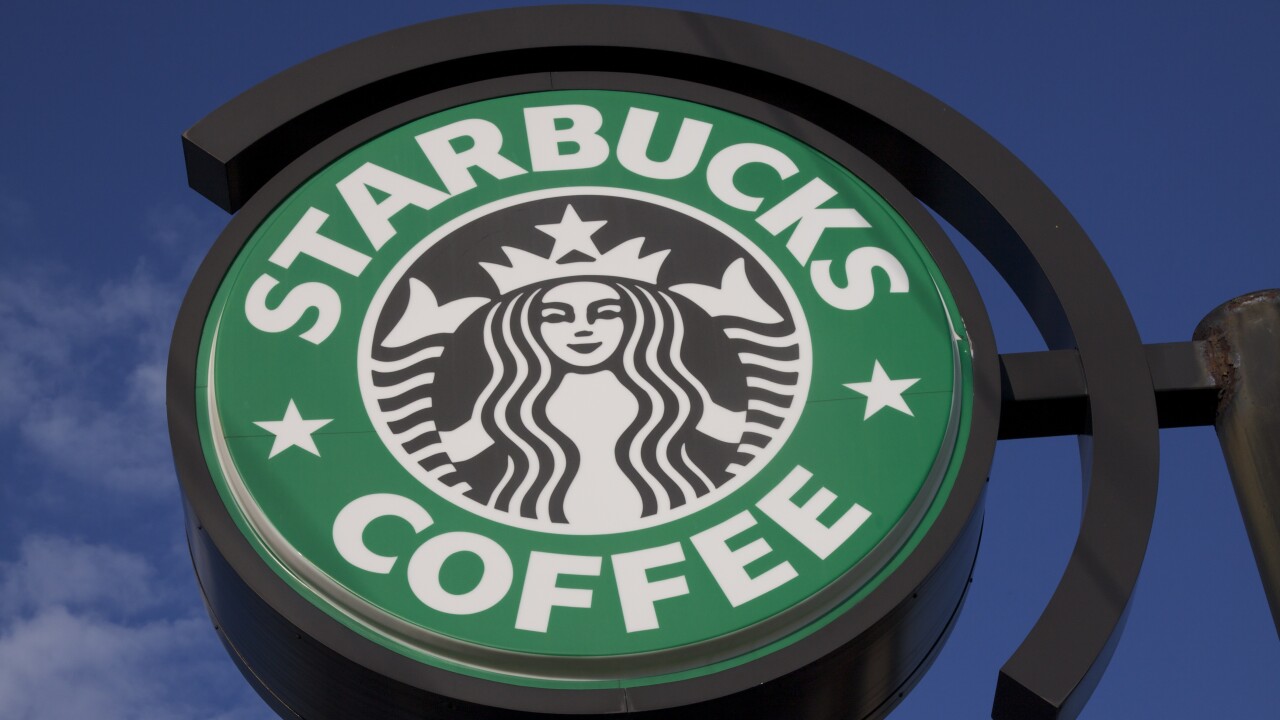 Starbucks is taking a different approach to getting a license, but will also have to comply with some of Utah's unique laws.

The Utah Department of Alcoholic Beverage Control would not talk specifically about Starbucks' application for a limited-service liquor license, but said it is the first in the state to seek what is called a "master license." It was created by the Utah State Legislature especially for chain restaurants when liquor licenses are in short supply. A master license allows a chain to seek one license for five or more locations.

For a limited-service restaurant license that allows wine and beer sales, Starbucks will pay $5,000 plus a $330 application fee and an additional $825 per store. What it allows them to do is skip the long wait for liquor licenses that others have.

If it is allowed to serve wine and beer, Starbucks will have to ensure customers order food with their drink -- a rule known as "intent to dine."

"They have to confirm the patron’s intent to order food," Nina McDermott, the DABC's Director of Licensing and Compliance, told FOX 13 on Thursday.

Starbucks stores may also have to build so-called "Zion Curtains," the 7-foot walls that prevent people from seeing drinks being made. Drinks could also be poured in a back room to be in compliance, McDermott said.

"All restaurants have to maintain 70 percent food sales," McDermott said.

The DABC Commission is expected to discuss whether or not Starbucks has what qualifies as a kitchen in its stores when the application is considered on Tuesday.

Starbucks has offered what it calls "Evenings" menu, which includes wine, beer and small plates, at select stores across the nation. In a statement, Starbucks told FOX 13 it was in "the early stages" of offering it in Utah.

"It’s a long and thoughtful process and the permit filing is just one of many steps we take," the company said in an email.