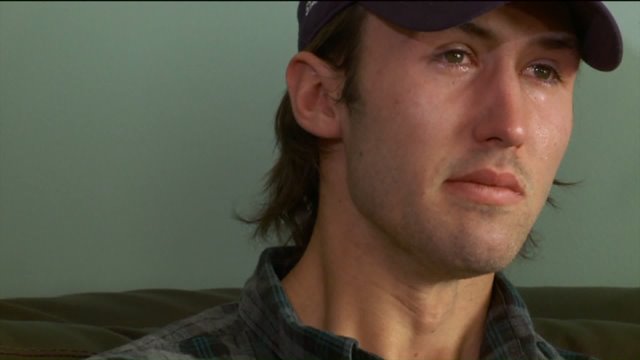 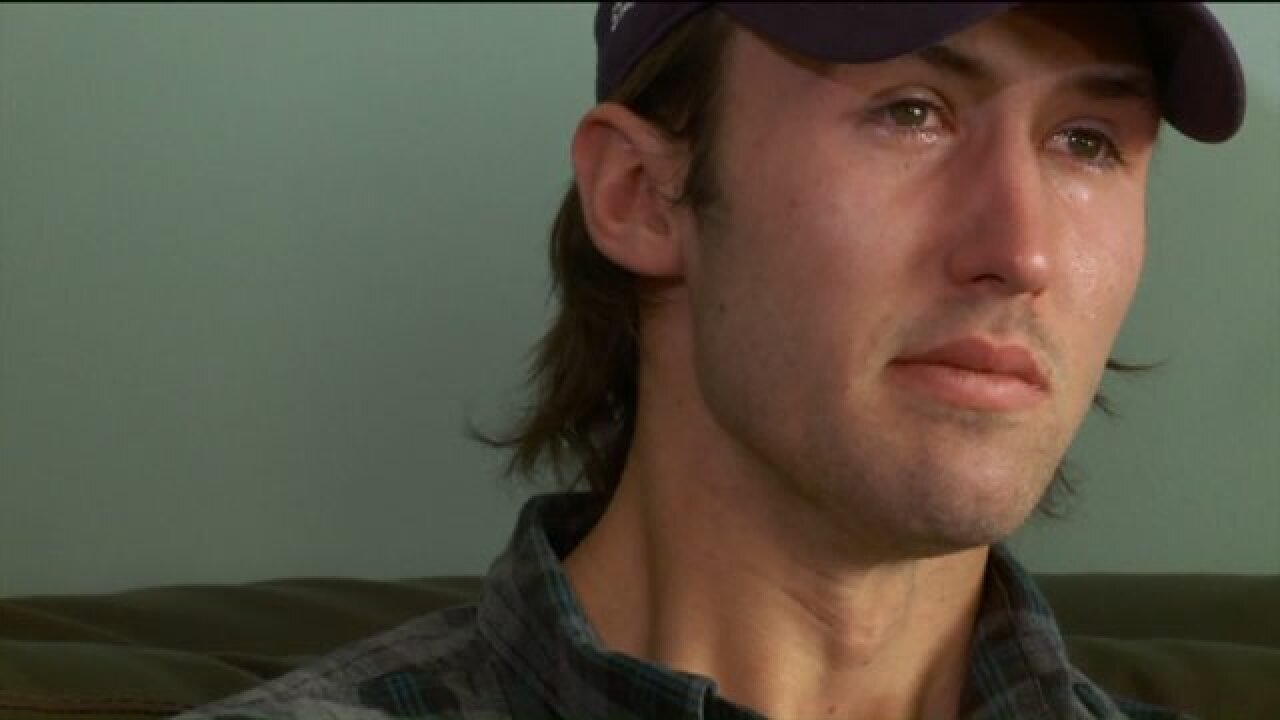 SALT LAKE CITY -- Breaking into tears, Colby Nielsen says watching his baby girl being taken away was the hardest thing he’s ever had to do.

“I couldn't even get her out of her car seat,” Nielsen said.

Kaylee was born on November 4, and, since then, the 20-year-old father never left her side. Until he was forced to give her to adoptive parents this week, after Kaylee’s mother put her up for adoption.

“My favorite moments is when she would just lay on my chest and we would watch TV and she just slept,” Nielsen said.

Nielsen thought he had done everything to keep her. He filed for paternity, and he got the birth certificate amended, naming him as the biological father. It turns out, that’s not enough.

Nielsen’s lawyer, Wes Hutchins, says a technical reading of the Utah Adoption Law allows biological mothers to put their babies up for adoption without notifying the biological father.

“They took this man's daughter without his knowledge or consent: That is essentially, by definition, stealing,” Hutchins said.

In order to keep Kaylee, Nielsen needed to file a paternity action, an affidavit, and a commencement notice with Utah’s vital records, a day before the mother signed the adoption papers relinquishing her rights. However, in Nielsen’s case, he says the mother only gave him a few hours’ notice about what she was doing.

Senator Todd Weiler calls this is an unfortunate situation, but he said this is the way it has been for unmarried fathers in Utah for decades.

“In this case it's a heartbreaking story, but a simple Google search would've told this father the steps he needed to take,” Weiler said.

“A statute that allows this to happen is skewed against biological fathers,” Hutchins said.

Nielsen says his girlfriend has been influenced by her religious parents who were upset that the child had been born out of wedlock. Even though Nielsen thought he had convinced her to let him raise Kaylee on his own, she ended up signing the adoption papers, relinquishing her rights to a couple that is friends with her parents.

Nielsen’s lawyer is confident they will get Kaylee back, either by changing the legislation by proposing amendments, or taking this case all the way to the Supreme Court.