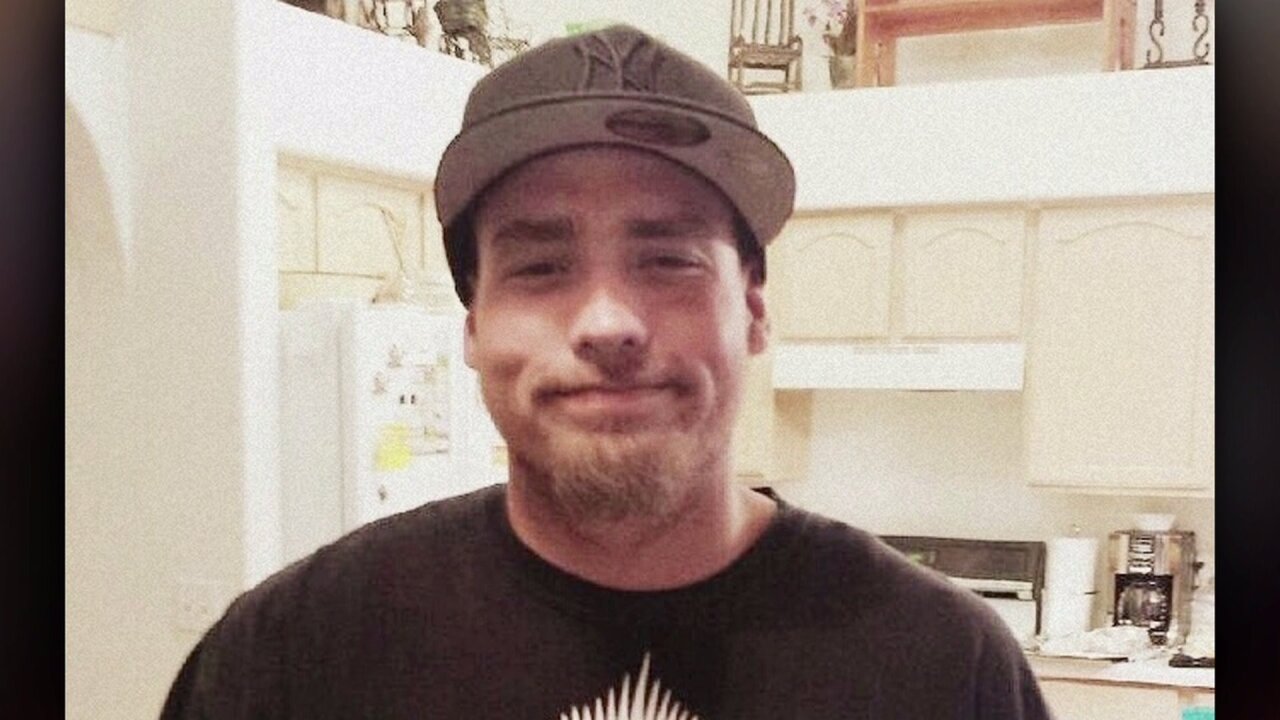 WEBER COUNTY, Utah -- Detectives in Weber County worked Sunday to recover a body that was discovered on Ben Lomond Peak, and later Sunday night police stated they had found identification linking the remains to a missing person's case.

Police had originally stated the badly decomposed body would not be identified until a medical examiner got involved, but later Sunday they stated the ID of missing man Joshua Easley was found among the remains.

Easley, 25 of St. George, was last seen in North Ogden in April of 2014.  Police stated Sunday the man's car was found abandoned at a trailhead in North Ogden around that same time.

FOX 13 News' Zach Whitney spoke with the man's family earlier this week about the search for their loved one, click here for details.

A post from the Facebook page "Missing Joshua Easley" uploaded Sunday appears to be from Easley's mother, and she extended the family's thanks to everyone who has helped them search for their son.

Authorities in Weber County say the body was found in an isolated area some distance from the Bonneville Shoreline Trail near Ben Lomond Peak. The body was found Saturday by a hiker on an, "isolated, rugged cliff about 3/4 of the way up the mountain."

FOX 13 News' Robert Boyd reports authorities believe the body may have been in that location for several months. Police stated the body is too badly decomposed to be identified by sight, so, while the presence of Easley's ID indicates it is him, it will ultimately be up to a medical examiner to make formal positive identification.

Police first reported the incident just before 2:30 p.m. Sunday, and they worked for several hours to recover the body.

Specific details regarding the time and manner of death have not been released.

FOX 13 News has reached out to authorities for further information, and we will update this story as more details become available.