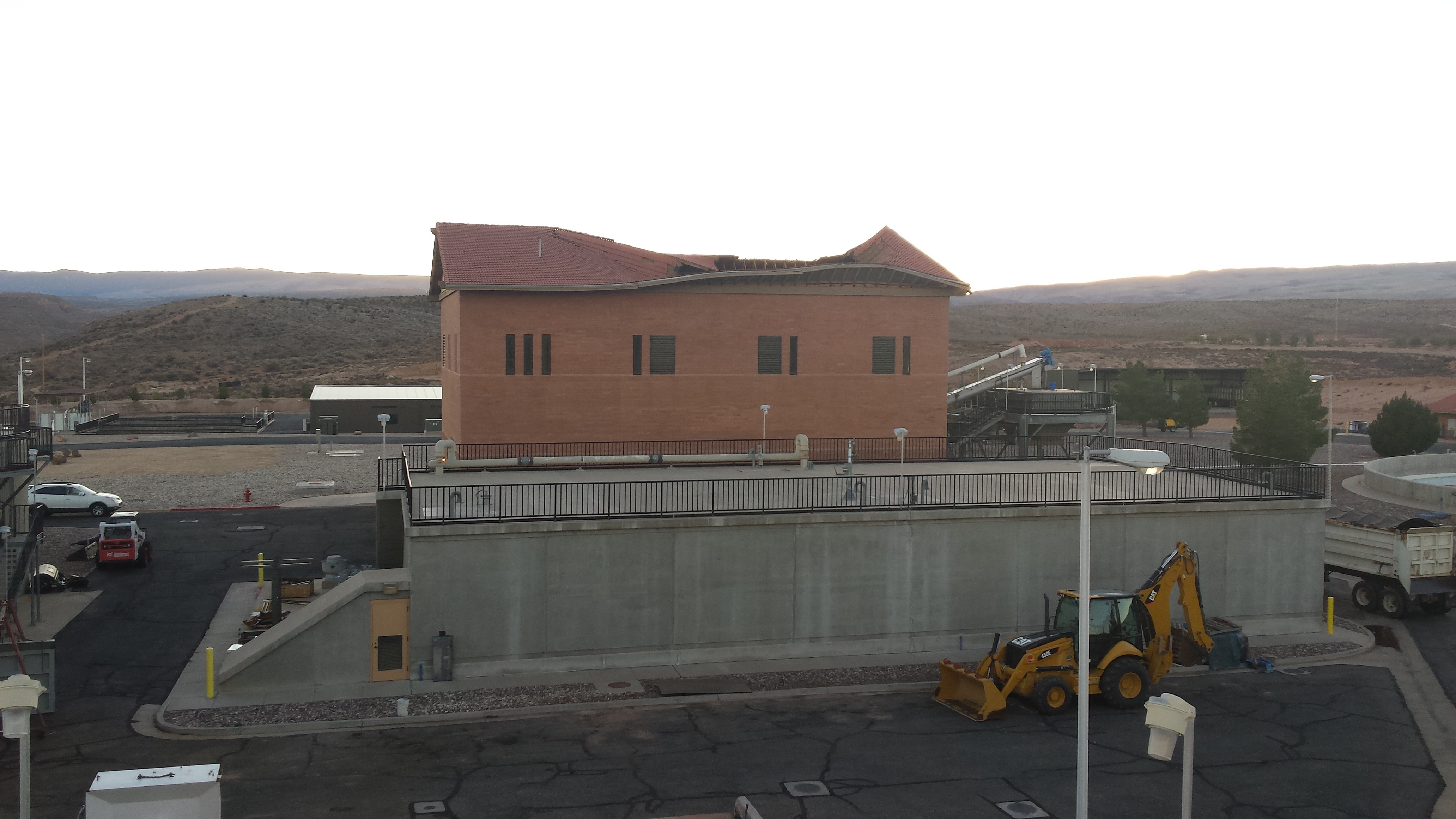 ST. GEORGE, Utah — No employees were injured after the roof collapsed on the solids facility at the St. George Waste Water Treatment Plant, Sunday afternoon.

The building was unoccupied at the time of the incident. Initial inspection shows the collapse was caused by a structural failure, but an investigation is still being conducted, according to a press release from St. George city officials.

The facility, which is closed to the public, houses solids (sludge) processing equipment. The release states the condition of the equipment is still being evaluated and the cost to repair the roof is estimated to be $200,000.

“As serious as this situation was, it could have been much worse,” said Scott Taylor, director of St. George Water Services. “We are very fortunate that no one on our team was injured in the incident.”

The facility will be unable to process sludge due to the damage. Despite that, the release states, the plant will continue its operations without interruption.

“We have enough storage capacity onsite for the solids, which will allow the plant to continue to process waste water for the next several weeks until repairs are completed on the roof,” Taylor said.

Once roof debris is removed from the facility, inspectors will evaluate the condition of the equipment and will likely resume the solids processing operation while the new roof is reconstructed, the release states.