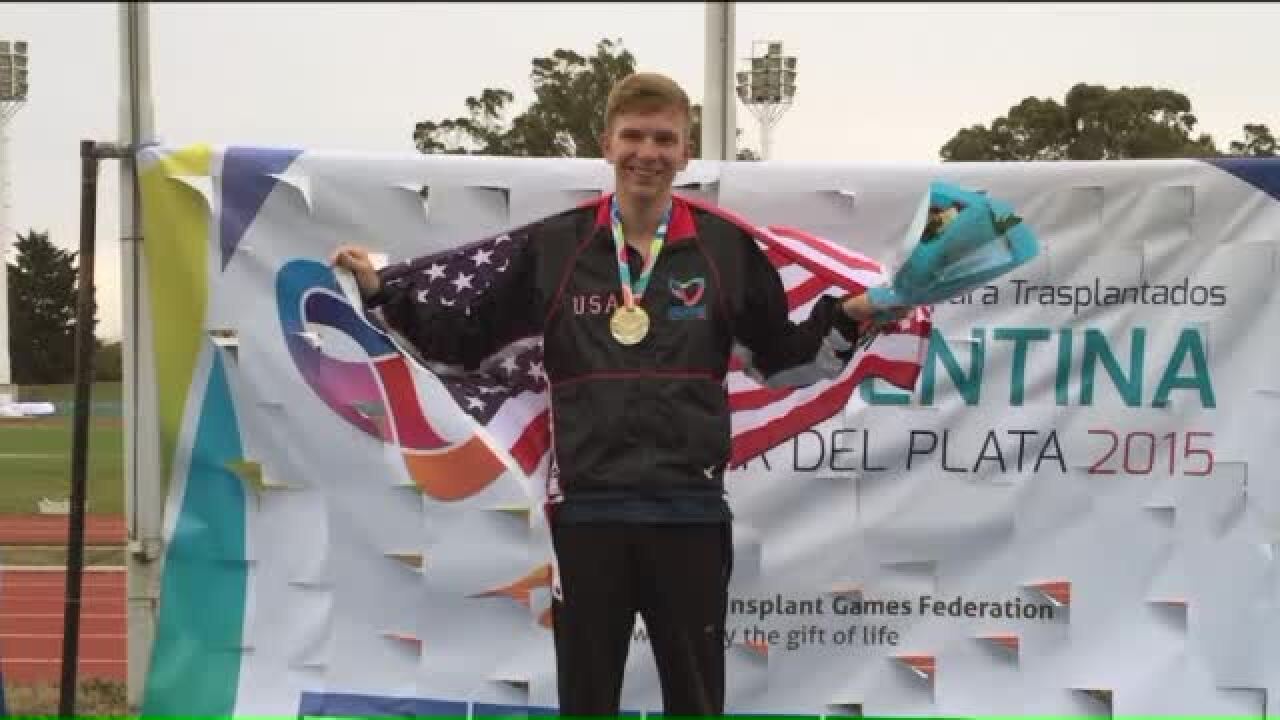 SALT LAKE CITY -- In Thursday’s edition of Gift of Hope, we meet a young man who received a life saving liver donation when he was a baby.

FOX 13 News’ Hope Woodside has a look at how an organ donation made it possible for Ashton Arndt to fulfill his dreams.

When Ashton Arndt was born, he was jaundiced, and that condition was a precursor to a serious diagnosis.

At 2 months old, doctors determined Ashton had liver disease. But, thankfully, his mother Jolayna was a match.

“I saw being a match as amazing,” Jolayna Arndt said. “I was grateful for the opportunity to do something rather than watch a sick child deteriorate and possibly die."

Not only did Ashton thrive after the transplant, today he is an athlete. He runs 50 miles a week, snowboards, water skis, and runs high school cross-country and track. And, he's also a top competitor in the transplant games.

"Having a transplant really makes me appreciate everything that I have, and, for my family, because I know that they will always be there for me," Ashton said.

Ashton can’t go overseas because of his transplant, but he said he is excited to serve a mission for The Church of Jesus Christ of Latter-day Saints here in the United States.

“My parents have always said that: ‘Your life has been saved for a reason.' Now that I’m 18 years later healthy and I can go out and do it, that's my plan,” he said.

It’s a plan he couldn't be pursuing without organ donation.

To become an organ donor, say yes on your driver’s license or state ID card, or go online and sign up here.