SALT LAKE CITY -- There were no injuries after a pair of crashes Saturday involving several vehicles that included a Utah Highway Patrol trooper's vehicle and a fire truck, and photos and video show the scene of the crashes.

According to the Utah Highway Patrol, the incident occurred around 7:30 a.m. Saturday along southbound I-15 in the vicinity of 800 North in Salt Lake City.

UHP Trooper Battenfield was responding to a single-vehicle crash, and he found when he arrived, "that I-15 SB was a sheet of ice."

The driver of the crashed car was placed in the back of the patrol vehicle, and while Battenfield was outside investigating the crash another vehicle lost control and collided with the rear of the trooper's car, causing some damage. See the video below for photos of the vehicle. 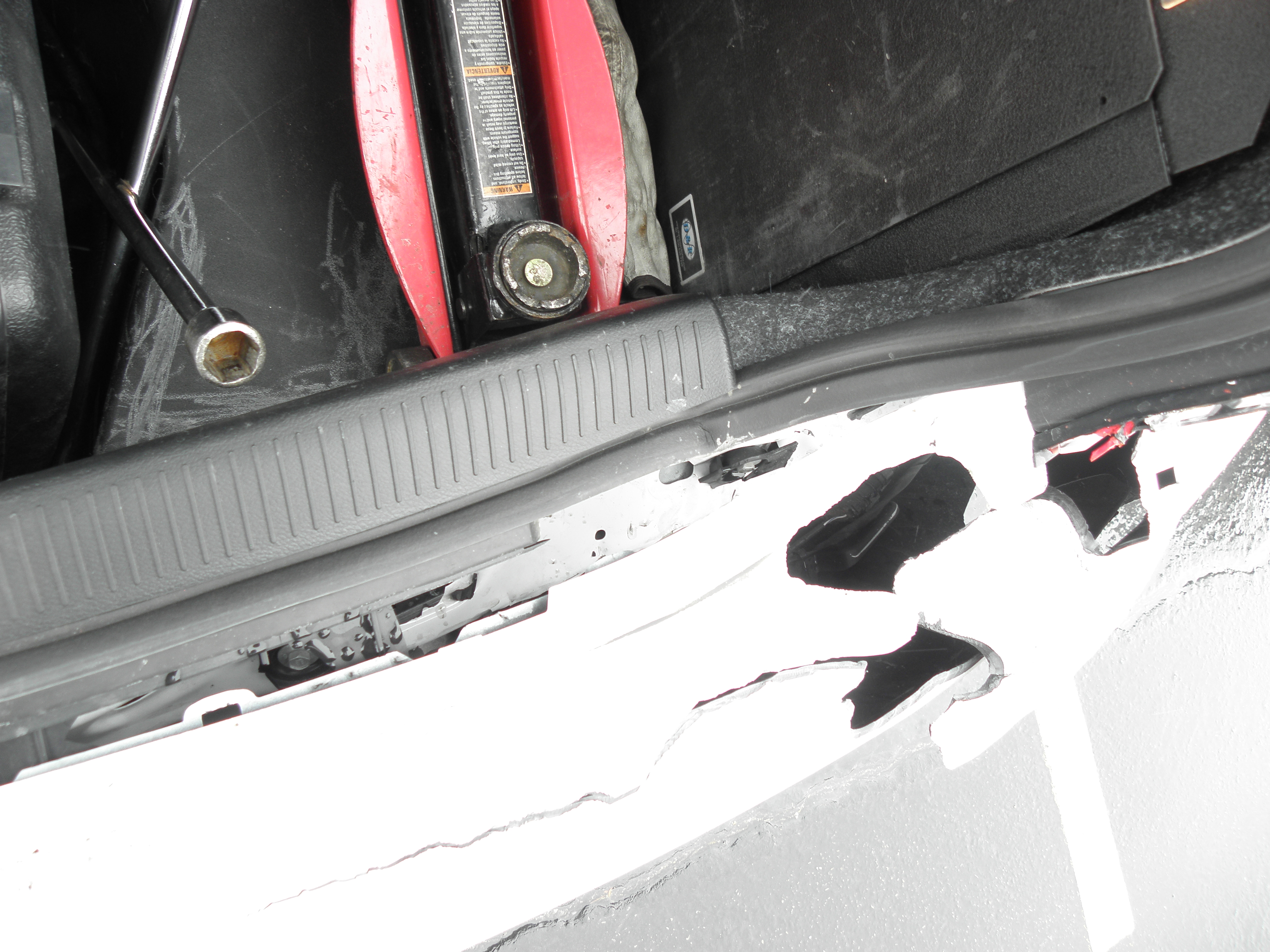 The driver of the first car was inside the patrol vehicle, but there were no injuries reported.

Within seconds of that crash, another vehicle lost control and collided with a fire truck, see the video above for footage of that impact. The dash camera video appears to show the trooper's vehicle shifting after it was struck, and a few seconds later another vehicle can be seen colliding with the fire truck.