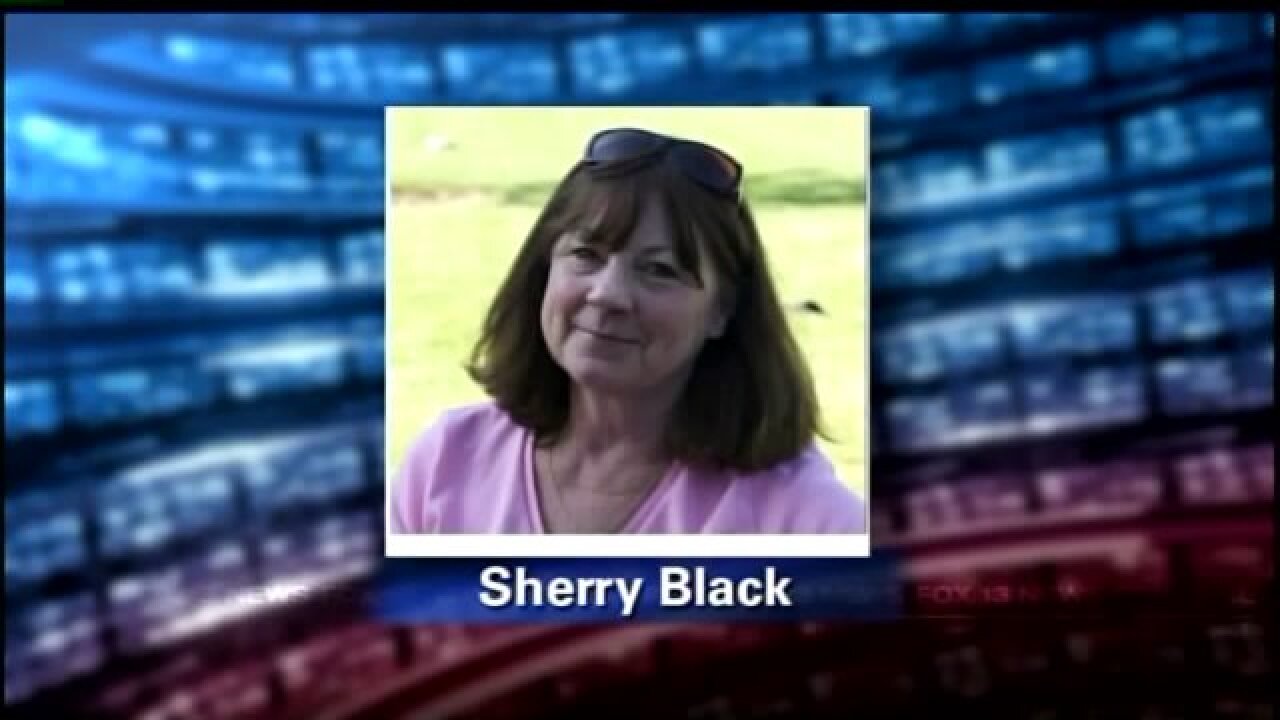 SOUTH SALT LAKE, Utah - It's not an anniversary Heidi Miller likes to remember, but it's one she's choosing to face with a smile.

"I got to the festival and started decorating the tree with my best friends," Miller said.

On Monday, Miller was joined by family and friends at the Festival of Trees in Sandy. The tree she decorated was in honor of her mother, Sherry Black, who was brutally murdered in a bookstore she owned in South Salt Lake.

"My dad left for work and someone came in and just brutally murdered her," Miller recalls. "We still don’t know why or who. It’s just a horrible thing.”

"That's very much so a vivid scene to me to this day," said South Salt Lake Police Chief Jack Carruth.  "It's very much at the forefront of my thoughts."

Miller is the wife of former Utah Jazz CEO Greg Miller, and the two have continued to offer a $50,000 reward for any information that leads to an arrest. In addition, the Millers say they have hired to expert investigators to help police go through statements given by people of interests as well as information given collected through previous investigations.

Law enforcement confirms they've interviewed hundreds of people and even collected fingerprints and blood from the crime scene containing DNA.  However, they have been unable to match that DNA to any suspect.

Carruth said DNA testing and technology is advancing daily and is hopeful that they can match the sample recovered at the crime scene to a future suspect.

In fact, police believe it's only a matter of time until a match is confirmed.

Carruth said employment background checks, or future arrests of the suspect will likely give them the DNA material needed to link the suspect to Black's murder.

”I just hope they don’t get hung up on waiting for the DNA hit," Miller said. "But I do think that time is our friend.”