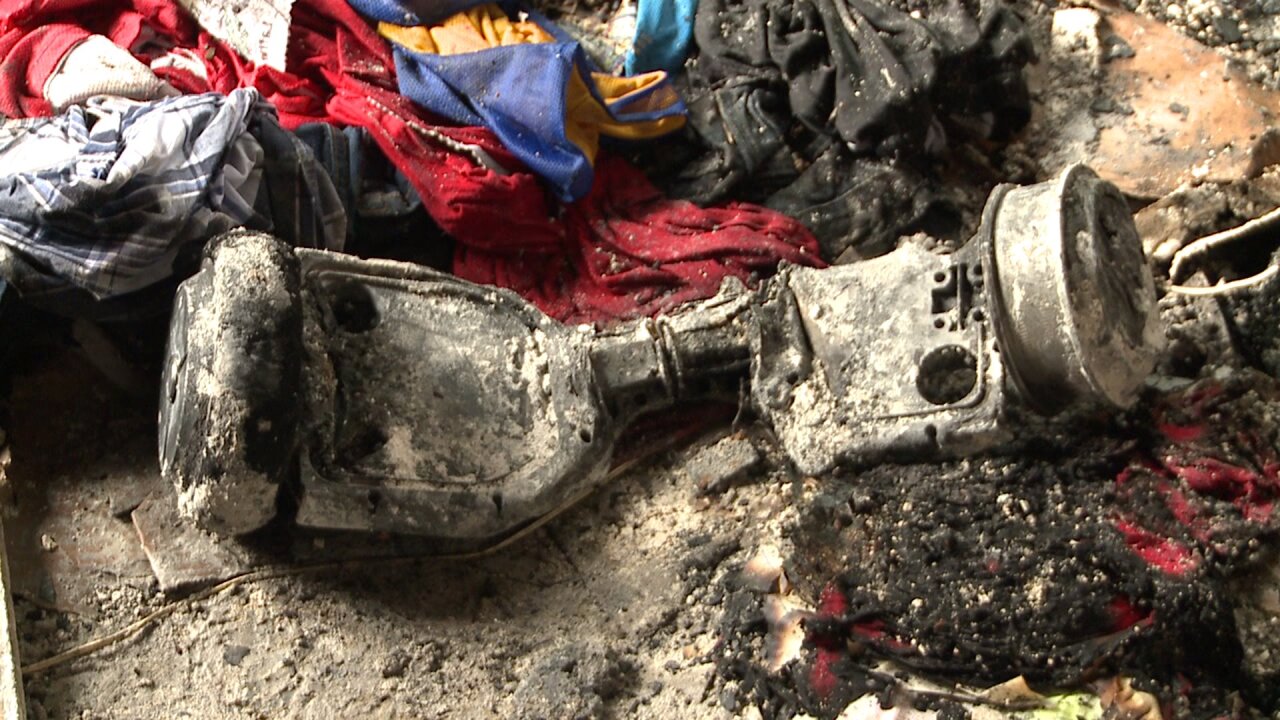 Five days before Thanksgiving, Jessica Horne's 12-year-old son received a hoverboard. The futuristic skateboards are powered by lithium batteries, allowing riders to move while steering with their feet.

A day after he first used the hoverboard, Horne's son was charging the battery when flames started shooting from both ends.

Although Horne had heard of injuries caused by people falling off hoverboards, she told WGNO she has never heard that a hoverboard might catch fire.

"It was like fireworks ... the middle part of the board, just 'poof,'" Horne said.

She said the fire was so intense that her house was in flames within minutes.

The hoverboard was purchased from "Fit Turbo" on Amazon.com, according to the report.

The Consumer Product Safety Commission told WGNO there have been eight reported injuries involving hoverboards that required a trip to the emergency room over the past three months.

However, all of the injuries were related to falls and not fires.

An agency spokesman also said that "federal rules prevent (the agency) from speaking specifically about a brand name product."

The Louisiana fire marshal's office is investigating the fire.