CACHE COUNTY, Utah -- Colby Nielsen, the Utah father fighting for custody of his newborn daughter Kaylee who was given up for adoption without his permission, has been reunited with his baby girl.  The separation lasted for 18 days.

"Those were long 18 days, multiply that by 24 and I'm sure Colby was counting the hours if not the minutes,” said Wes Hutchins, Colby’s attorney.

The reunion came after both parties had a phone conference with a judge on Monday.  Kaylee’s mom allowed Colby to come and pick up Kaylee and bring her home for a few hours.  He had another similar visit on Tuesday.

Hutchins praised Kaylee’s mom for facilitating the visit, but says the goal for Colby remains the same, to have custody of his daughter.  Several motions have been filed in court.  Hutchins says a deadline that includes responses from both parties is set for December 16th .

"To have it formalized by Christmas time would be, especially in favor of Colby who had full custody of his daughter before this happened, would be a Christmas dream come true," said Hutchins.

Despite the pending legal motions, Hutchins said Colby’s goal, if possible, is to arrange the custody without the courts involvement.

Fox 13 News did reach out to an attorney representing Kaylee’s birth mother, but did not receive a response. 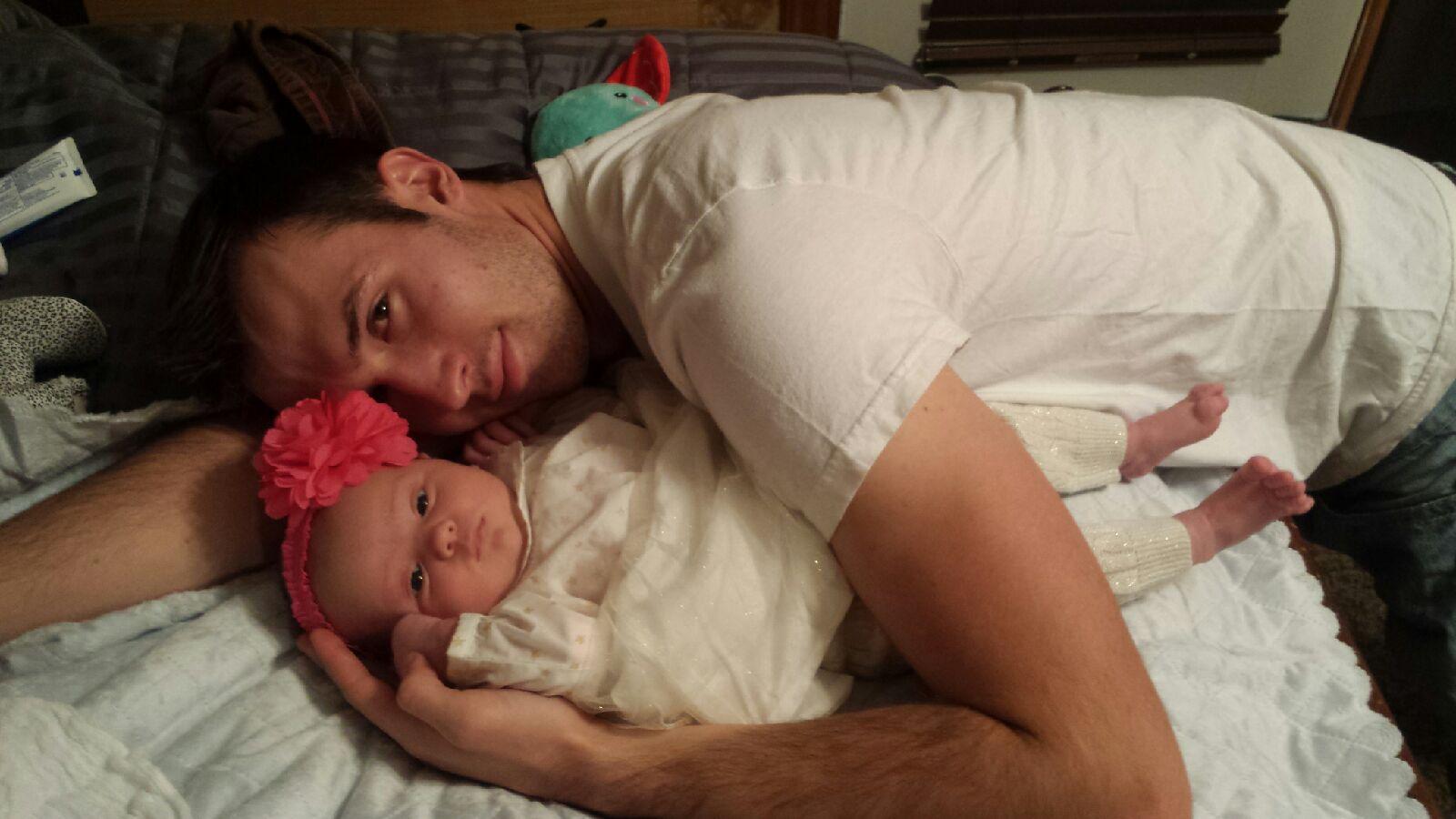