‘Aren’t you a little short for a stormtrooper?’ Mark Hamill goes undercover for charity 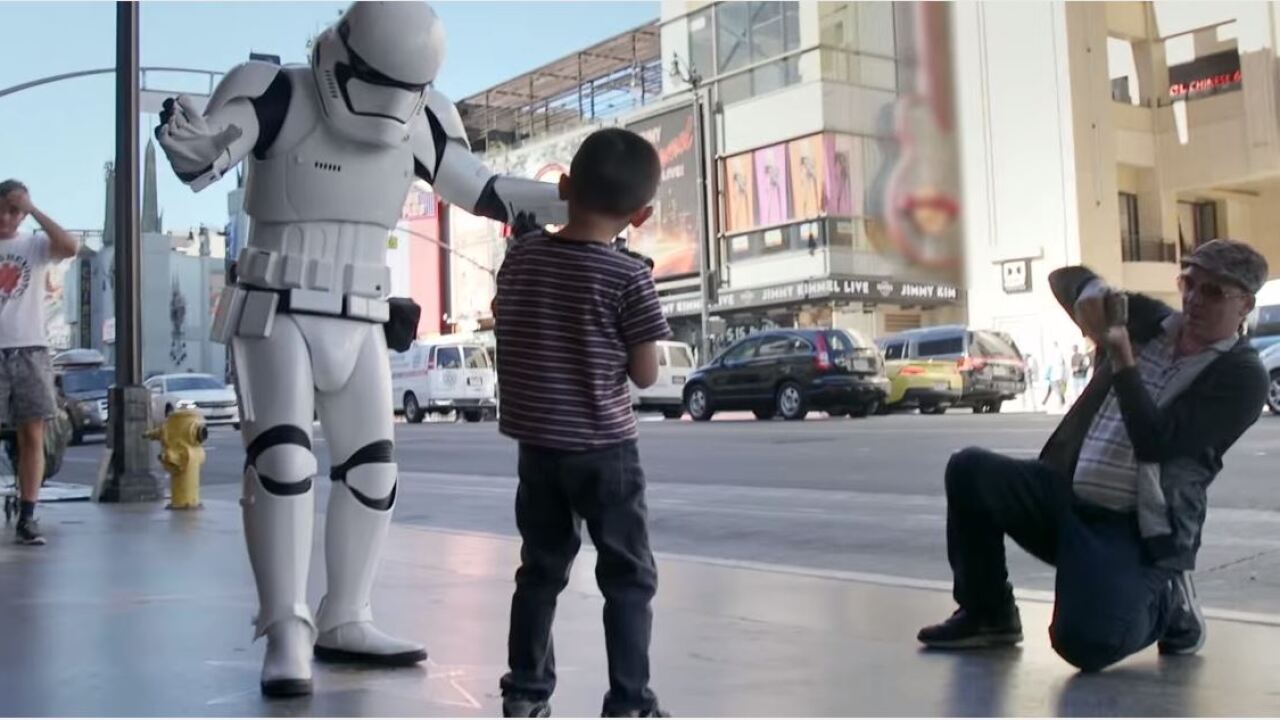 Mark Hamill, best known for his role as Luke Skywalker, took to Hollywood Boulevard in full stormtrooper garb lately, unbeknownst to the fans he interacted with. Some of those fans even mentioned their adoration of Hamill, not knowing who was beneath the helmet.

The video was part of an effort to raise funds for charity, and the fundraising drive involves a chance to win tickets to the “Star Wars: The Force Awakens” premiere. Click her for details.