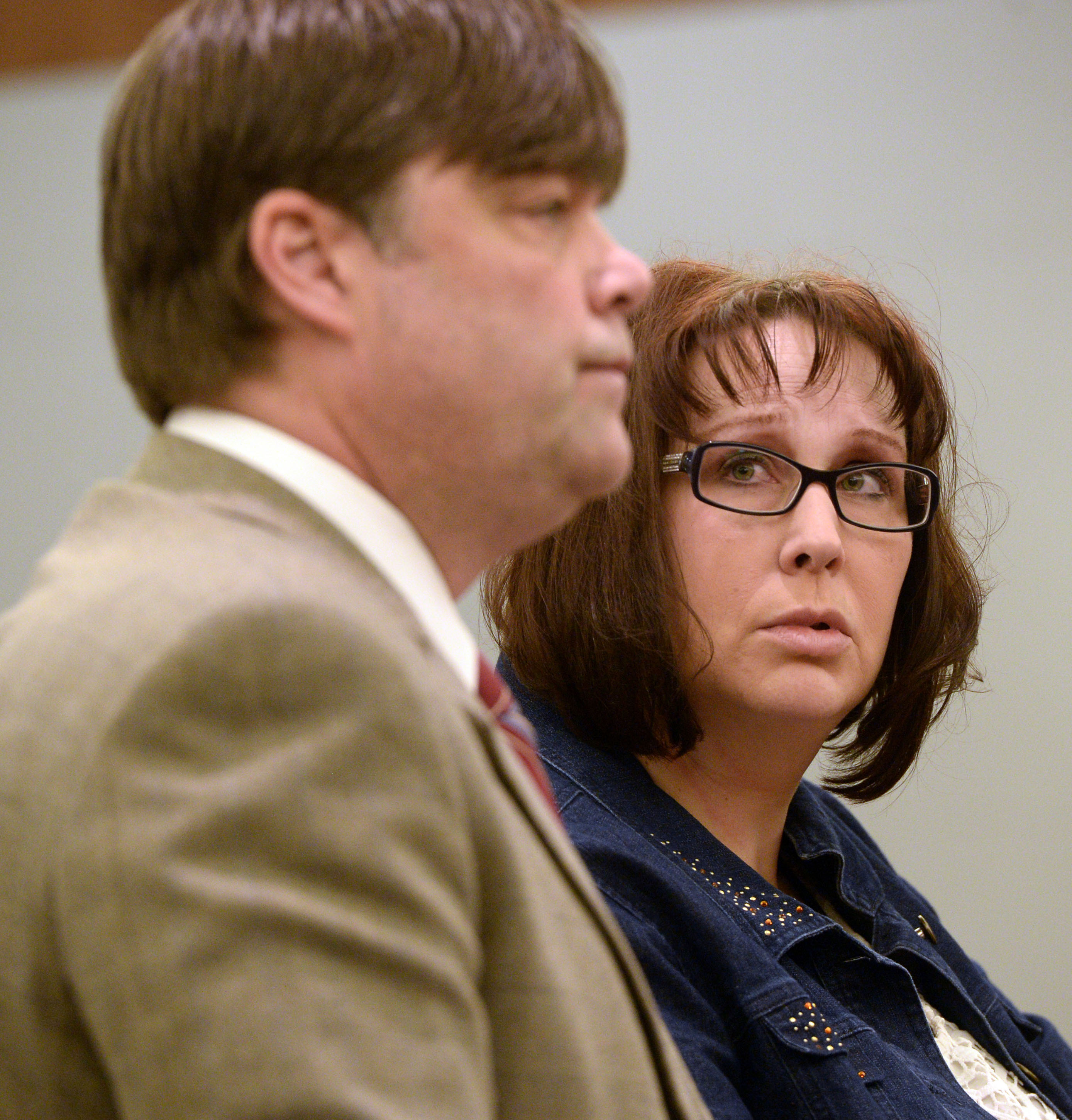 DAVIS COUNTY, Utah — The Davis School District bus driver accused of driving a bus full of students while under the influence of prescription drugs, 40-year-old Lycia Kae Martinez, has been sentenced to 10 days in jail.

Monday morning the judge called the matter an extremely dangerous situation and went on to say that Martinez violated the trust of the community, of the students on the bus and their families by putting them in that situation.

Officials said Martinez was driving a bus filled with 70 students to a field trip to Brigham Young University.

The incident happened in Draper on Oct. 13, 2014, when a chaperone inside Martinez’s bus called 911 to report several near-collisions with surrounding vehicles.

“She almost hit this van next to us,” the chaperone told dispatchers as the bus sped through southern Salt Lake County on the way to Brigham Young University in Provo for a field trip.

“OK, I am honestly shaking at this point,” the caller said. “I’m going to just close my eyes so I see nothing.”

A Utah Highway Patrol trooper caught up with the bus and arrested Martinez.

According to a probable cause statement, four bottles of pills were found in Martinez’s purse: clonidine, cyclobenzaprine, Xanax and meloxicam.

Back in September she pleaded guilty to one misdemeanor count of DUI.

Prosecutors wanted at least one day in jail for all 70 students on board the bus that day while the defense was asking for a weekend of home confinement.

Martinez, wiping away tears,  said she was sorry that it happened.

Then the judge sentenced her to 10 days in the county jail.

The judge also denied Martinez is the opportunity for a work release deal and told her she had until Friday to report to the Salt Lake County Jail to begin serving her sentence.