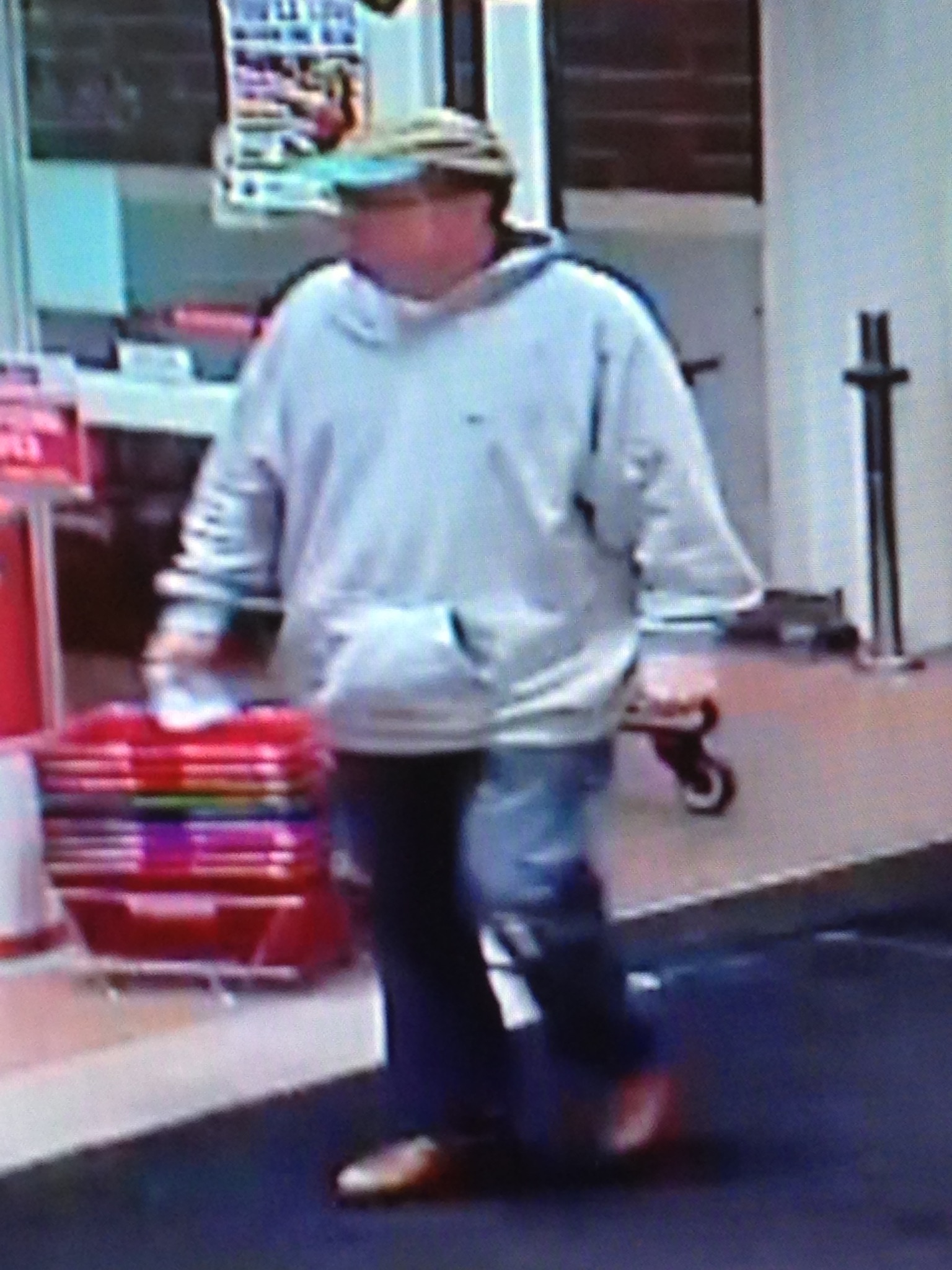 At about 6 p.m., Draper police say, a man walked up to the America First Credit Union inside the store, 11400 S. 672 East, and handed the teller a note demanding money. The suspect reportedly flashed a handgun.

Police say the man took the cash and escaped on foot.

The suspect is described to be in his 50s.