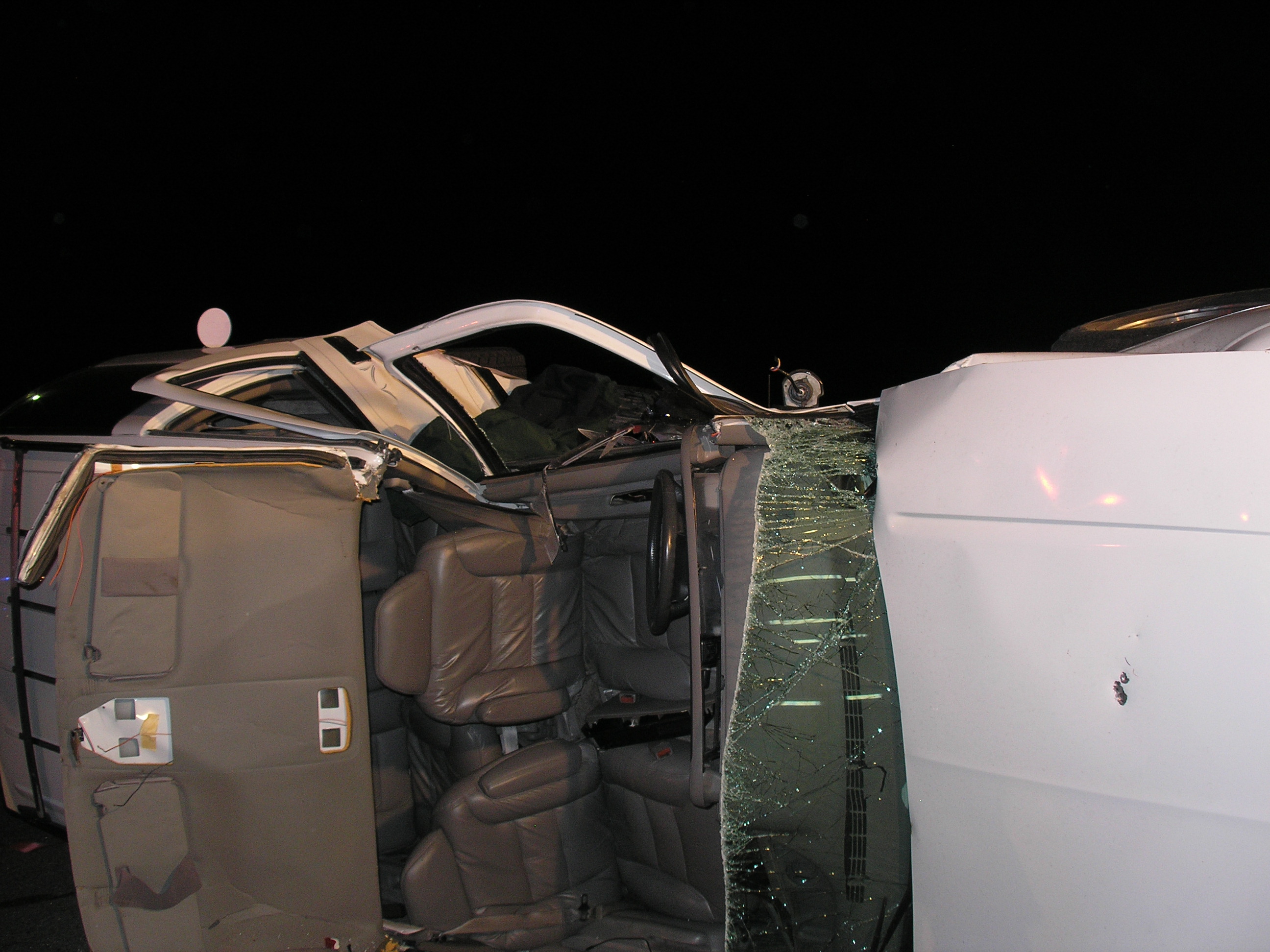 HEBER, Utah — One person is dead after two-car crash in Heber Tuesday evening.

The accident occurred at about 5:20 p.m. According to Utah Highway Patrol, a motorist traveling in a red Dodge Ram pickup was traveling east on State Route 40 approaching the intersection at East Airport Road.

According to UHP, a motorist driving a white Chevy Tahoe was coming off of East Airport road and began to make a left turn onto SR-40.

“It appears that the Tahoe failed to stop/yield at the stop sign on East Airport Road,” UHP states.

As the Tahoe turned, the Dodge pickup struck the driver side of the Tahoe.

The driver of the Tahoe was ejected from the vehicle and pinned under it as it rolled onto its side, according to UHP. He was pronounced dead at the scene.

The driver of the Dodge pickup sustained minor injuries and was taken to Heber Valley Medical Center by ground ambulance.

UHP has not released the victim’s name pending notification of the family.