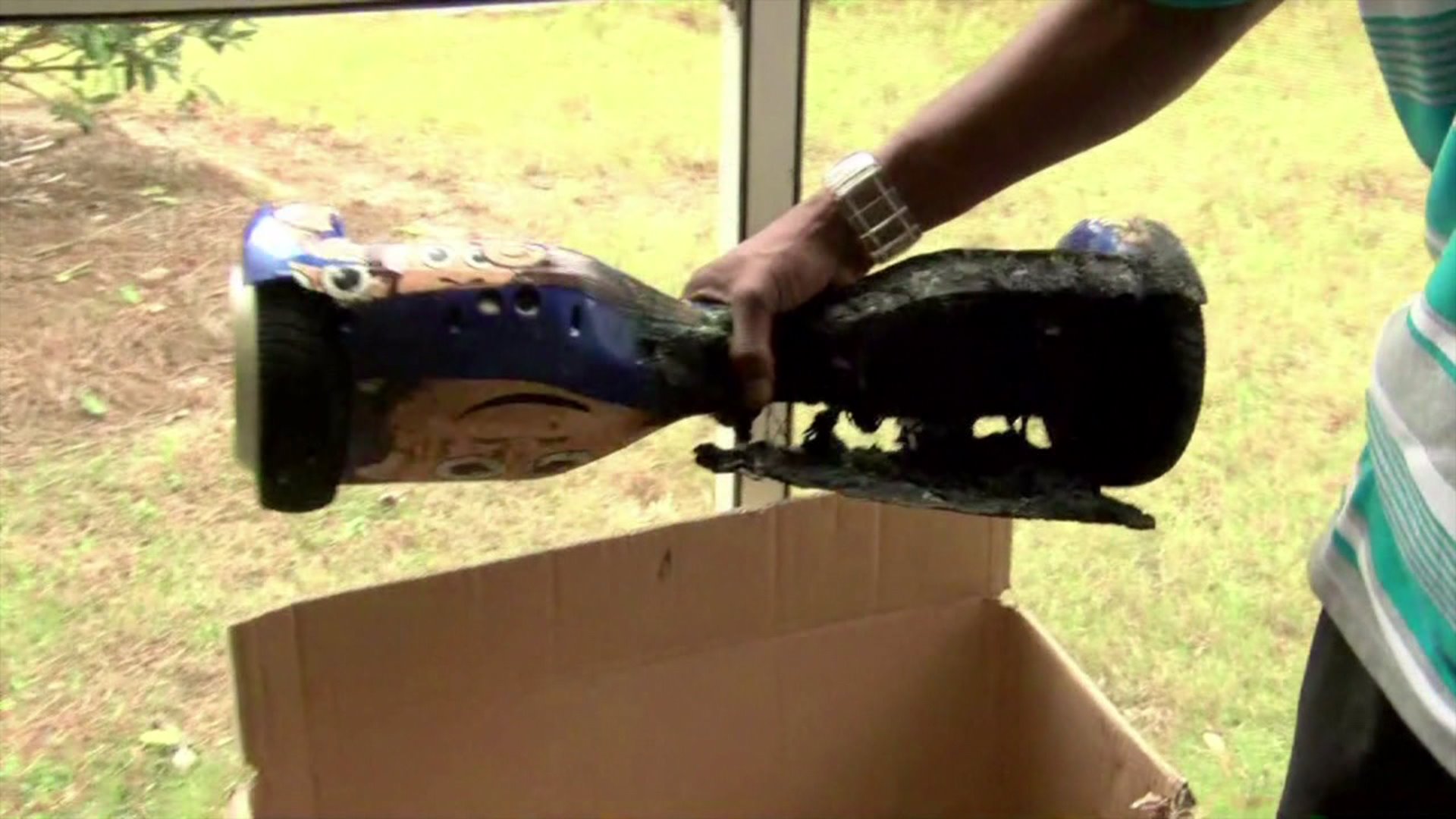 In a section about restricted items on its website under the heading “Battery Powered Self-Balancing Personal Transportation Device,” the airline confirmed the devices would not be allowed on planes or in your luggage.

Delta said in a news release:

Delta said it reviewed hoverboard product specifications and found that manufacturers do not consistently provide detail about the size or power of their lithium-ion batteries.

Delta said, while occurrences are uncommon, these batteries can spontaneously overheat and pose a fire hazard risk.

Recent news stories support those concerns including a hoverboard that exploded at a Washington mall earlier this week and the hoverboard that burst into flames and burned down a Louisiana family’s home just before Thanksgiving.