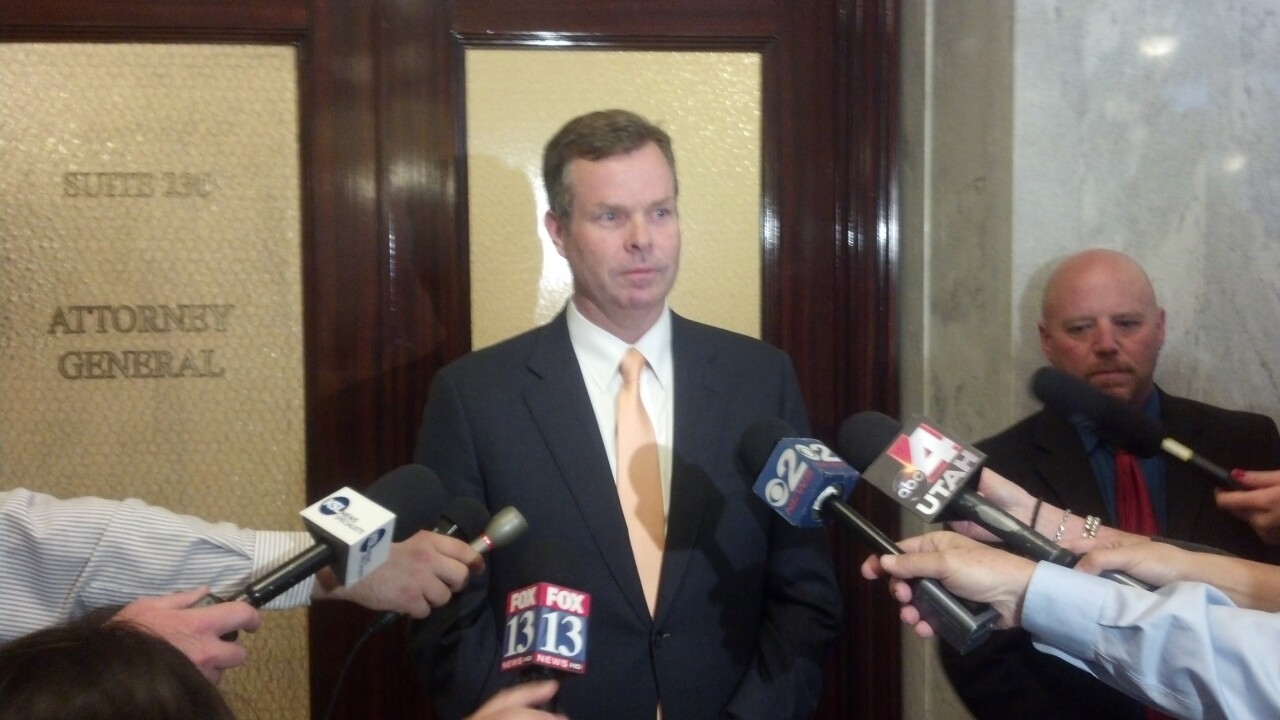 In a filing in U.S. District Court, the FEC sought to add Swallow to the lawsuit it has filed against St. George businessman Jeremy Johnson, who has been caught up in the corruption probe surrounding Swallow and his predecessor, Mark Shurtleff. The FEC accuses Johnson of violating federal laws by using “straw donors” to contribute to Shurtleff’s Senate bid, as well as the political campaigns of Senate Minority Leader Harry Reid, D-Nev., and Utah Sen. Mike Lee.

Swallow is expected to fight the motion to add him to the lawsuit. He has pleaded not guilty in state court related to the corruption case leveled against he and Shurtleff. The former attorneys general are accused of accepting gifts and donations from people facing investigation by their office.