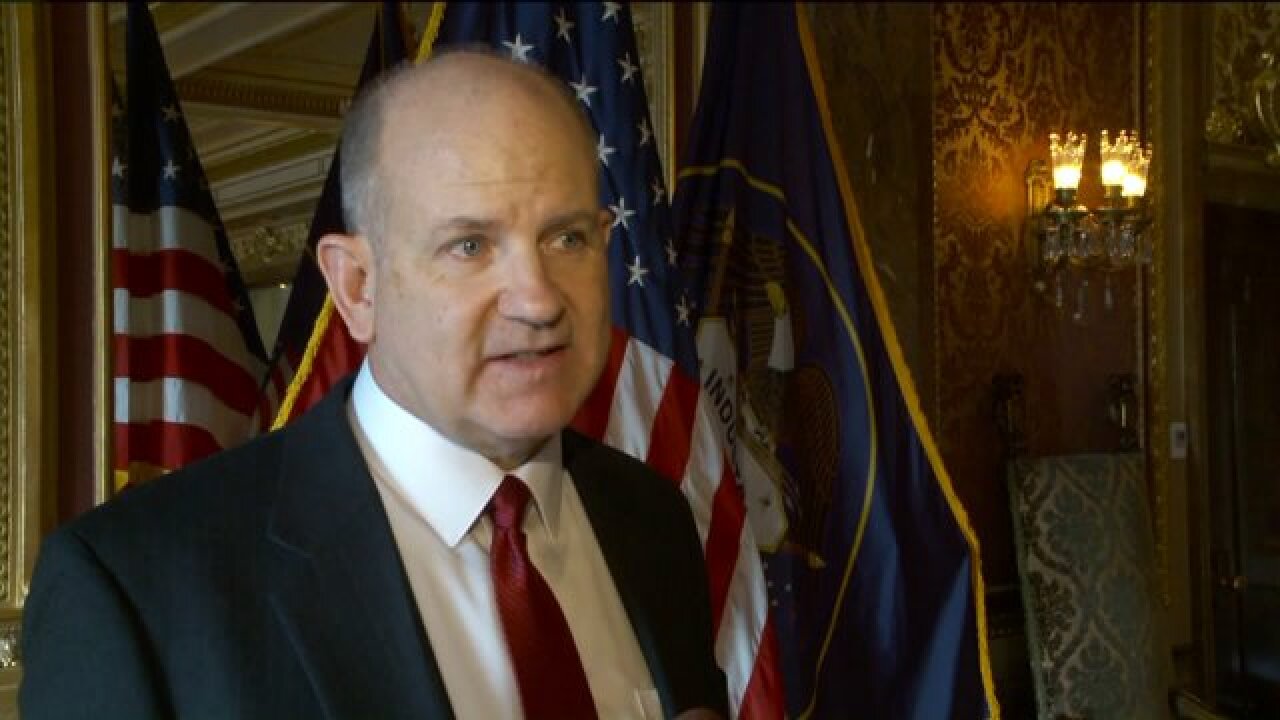 “We're one of only ten states in the nation with triple A ratings by all three ratings agencies,” Damschen said. “We have extremely solid investment performance, extremely solid banking performance. So there's a heavy dose of: ‘Steady as she goes.'"

Damschen says he will look for ways to increase efficiencies in government spending. He says he does plan to run for the office in 2016.