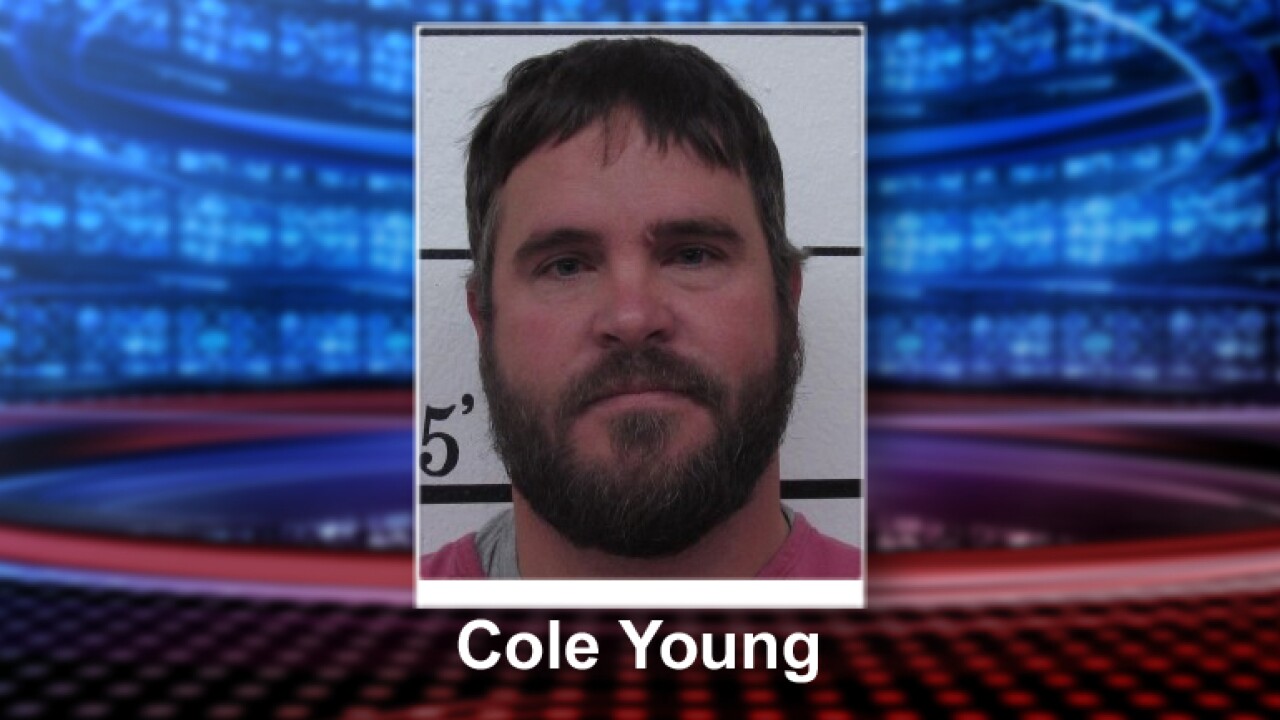 The sheriff’s office is investigating an incident that took place on Dec. 2 regarding the handling of a 911 call by a dispatcher and the arrest of Monticello police officer Cole Young.

Young was arrested after an altercation “related to some personal matters.” He was charged with criminal trespass in a dwelling and assault.

Request for the 911 call made to the dispatch center was denied pending the completion of the sheriff’s office investigation.