PARK CITY, Utah - It took six fire engines and 13 crews to put down a massive fire at a Park City construction site.

The fire broke out between 6 and 7 in the morning, and was noticed by neighbors and by the carpenters arriving to work on the new duplex.

It happened in the Enclave neighborhood, on the road to the Bear Hollow Olympic Park facilities.

Just one unoccupied structure burned, but the 50 foot flames alarmed residents in nearby homes, including Daniel Ness.

"We definitely were scrambling on the house to figure out what we would take if we needed to evacuate," said Ness, remarking that the fire happened in a new development that has homes bunched closely, increasing the risks of a fire spreading.

Park City's fire investigator, Casey Vorwaller, told Fox 13 the home was too damaged to enter safely, so they will have to sift through the remains after heavy equipment knocks it down. 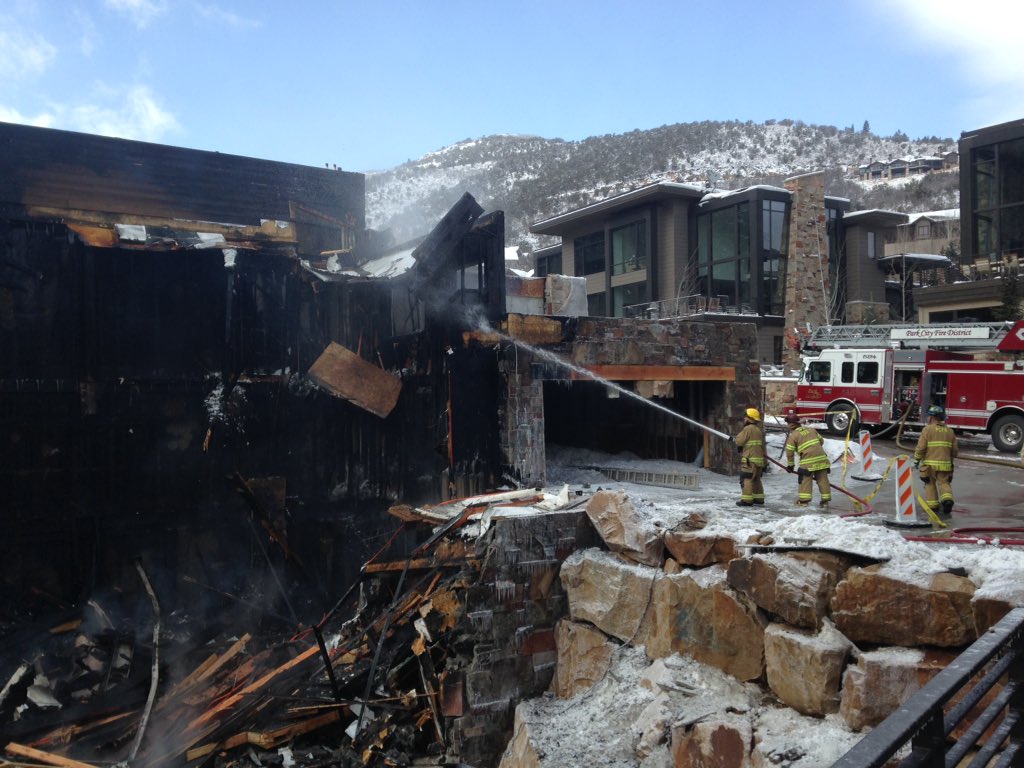