WEST JORDAN, Utah - Police are still investigating the death of a young woman whose body was found near West Jordan Elementary School Wednesday.

Police say it’s unclear how long she’d been there, but there were no immediate signs of trauma, and she was under-dressed for the cold weather.

“We don’t know why she was there,” said West Jordan Police Sgt. Joe Monson. “She didn’t have any physical injuries or anything that would indicate why she died at that location.”

Detectives are working with Schooley’s family to put together a timeline, to try to determine why she was out in the cold. The state medical examiner’s office is also working to determine an exact cause of death.

Schooley’s family lives around the corner from where her body was found. A family member told FOX 13 they did not want to comment on the incident at this time, but they did send a picture of Schooley, remarking on how it showed a “genuine smile on her face” and “how happy she was.”

One of the main concerns for police initially was the location of the body, right across the street from West Jordan Elementary. Monson said they worked with the school district to make sure kids and parents going to school knew what was going on, and that they weren’t able to see the body.

“We wanted to make it as normal a day for students as possible,” said Jordan School District senior communications director Sandy Riesgraf. “We wanted them to know that no students were involved in that investigation, and that it did not pose a threat to students coming and going to school.”

Neighbors said they did not know Schooley, but expressed their condolences to the family. 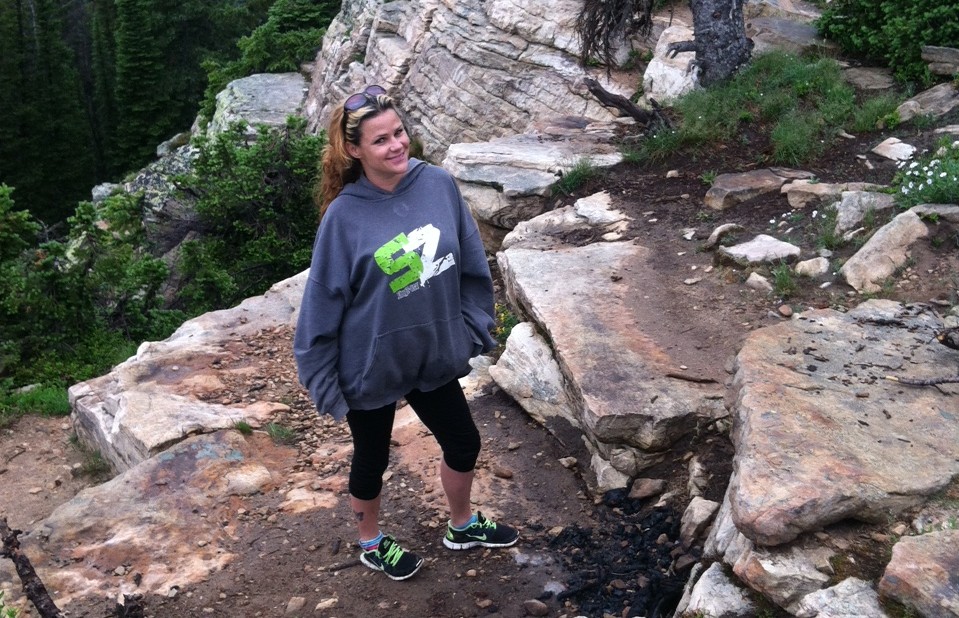