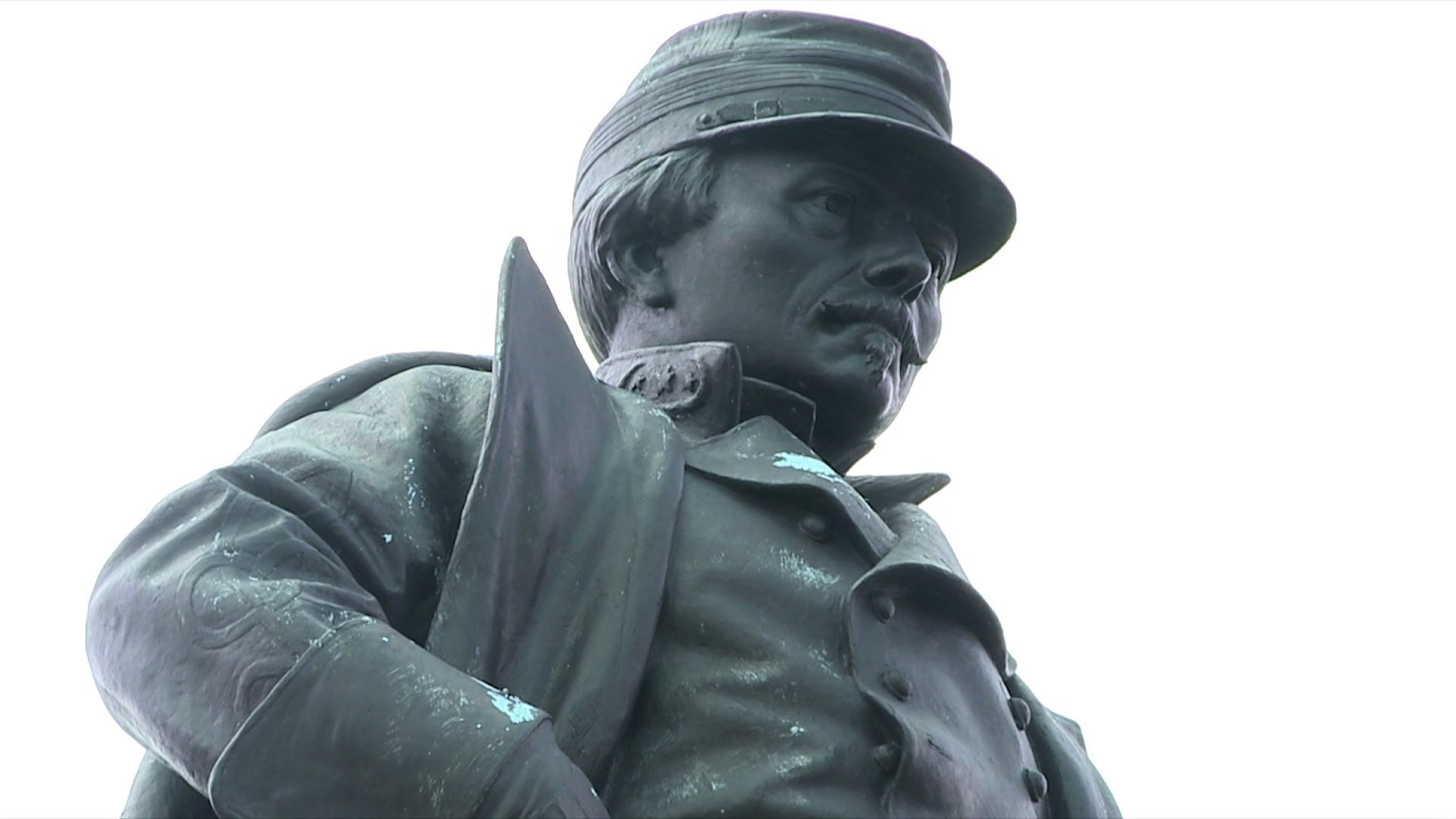 By Ben Brumfield and Ralph Ellis

A large crowd in council chambers broke into cheers after a 6-1 vote to take down statues of Gens. Robert E. Lee and P.G.T. Beauregard and Jefferson Davis, President of the Confederacy. An obelisk dedicated to the Battle of Liberty Place will also go.

The vote is one of the strongest gestures yet by an American city to remove symbols of Confederate history. It follows the trend in many Southern states to take down the Confederate battle flag.

Historic societies in the 300-year-old city supported the removal of the monuments, and the proposal was introduced by a majority of City Council members.

“We need not honor these individuals and moments from the past that do not meet our standards of decency, equality and nondiscrimination,” she said.

Council member Stacy Head cast the only vote against taking down the monuments, saying the action would create more division and not solve the city’s real problems.

“It will not improve the socioeconomic balance of the city,” she said. “If it would make the city more color blind, if it would create more balance, I would sacrifice almost any physical object to get us to that point.”

Charleston slayings were a tipping point

He’d been thinking about having the symbols of the Confederacy removed for about a year, when a white gunman in South Carolina massacred black worshippers at Emanuel African Methodist Episcopal on June 17. Dylann Roof, the shooter, venerated the Confederate battle flag.

He addressed the City Council on Thursday, saying that New Orelans has many monuments, but he wanted these four removed because they are the most important.

“As we approach the Tricentennial, New Orleanians have the power and the right to correct historical wrongs and move the City forward. The ties that bind us together as a city are stronger than what keeps us apart,” he said, according to a City Hall news release.

The ordinance approved by the council declares the Confederate monuments “nuisances” and calls for them to be removed. The statues are unconstitutional, said the proposed ordinance marked Calendar No. 31,082.

“They honor, praise, or foster ideologies which are in conflict with the requirements of equal protection for citizens as provided by the constitution and laws of the United States, the state, or the laws of the city and suggests the supremacy of one ethnic, religious, or racial group over another.”

In July, the city called for 60 days of public meetings to review the proposed ordinance.

Landrieu requested the vote to banish specters of racism. But opponents of the plan steered away from any racial argument.

Keeping the figures of the Confederacy was not about preserving racial injustice, they said, but about honoring figures who fought to protect the city.

New Orleans, which was the largest city in the Confederacy, fell to Union forces in 1862 and was under federal occupation beyond the Civil War’s end in 1865.

No place for Lee

One prominent artist who wanted the figures gone also skirted the issue of race. Jazz musician Wynton Marsalis, who is African-American, said that Lee in particular had no historic place in the city.

“This symbolic place in our city should represent a great New Orleanian, or it should be an open space that represents our latest prevail and how people helped us, not a person who had nothing to do with our city and who indeed fought against the United States of America and lost,” Marsalis told CNN affiliate WDSU.

Gen. P.G.T. Beauregard was a Louisiana native, and Confederate President Jefferson Davis lived in New Orleans after the war and died there.

Statue has stood since 1884

Lee’s statue would fall the hardest of the three.

It stands 60 feet high atop a neoclassical column at what was christened Lee Circle in his honor. It was originally called Tivoli Circle. Most Mardi Gras parades snake right past it.

Lee faces north, looking in the direction of his former enemy, and has stood there since 1884, the history department at the University of New Orleans says. Both Davis and Beauregard attended the monument’s dedication.

Their statues were erected in the 1910s.

A fourth monument, probably the most contentious, will also fall.

The monument to the Battle of Liberty Place commemorates an uprising in 1874 of the White League against federal forces and police in an attempt to overthrow racially integrated governance put in place during Reconstruction.

Former mayors, including Landrieu’s father, Moon Landrieu, have attempted to have this monument removed or altered.

When asked what would happen to the removed monuments, Landrieu suggested a park that would reflect the complete history of the city, from before the American Revolution to the present. That park, he said, would be a place where “history can be remembered and not revered.”

He said city leaders should consider forming a commission to decide what to do about other monuments.

Council President Jason Williams said, “After a long and thoughtful debate on this issue, I am pleased that we have reached a conclusion. Thank you to all citizens who have participated and made your voices heard during this process. We all may have differing perspectives, but share a common love and concern for the City of New Orleans.”

CNN’s Andreas Preuss and Joe Sutton contributed to this report.