Potholes, black ice among hazards to watch out for after winter storms pass 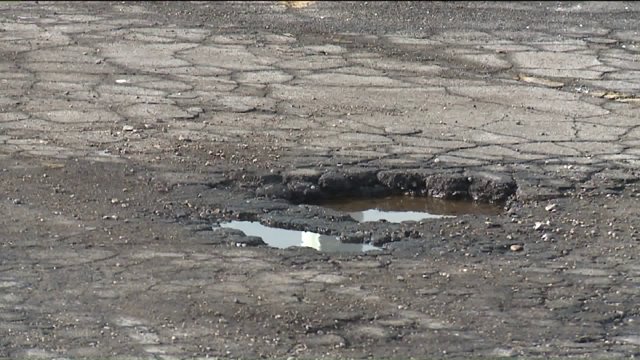 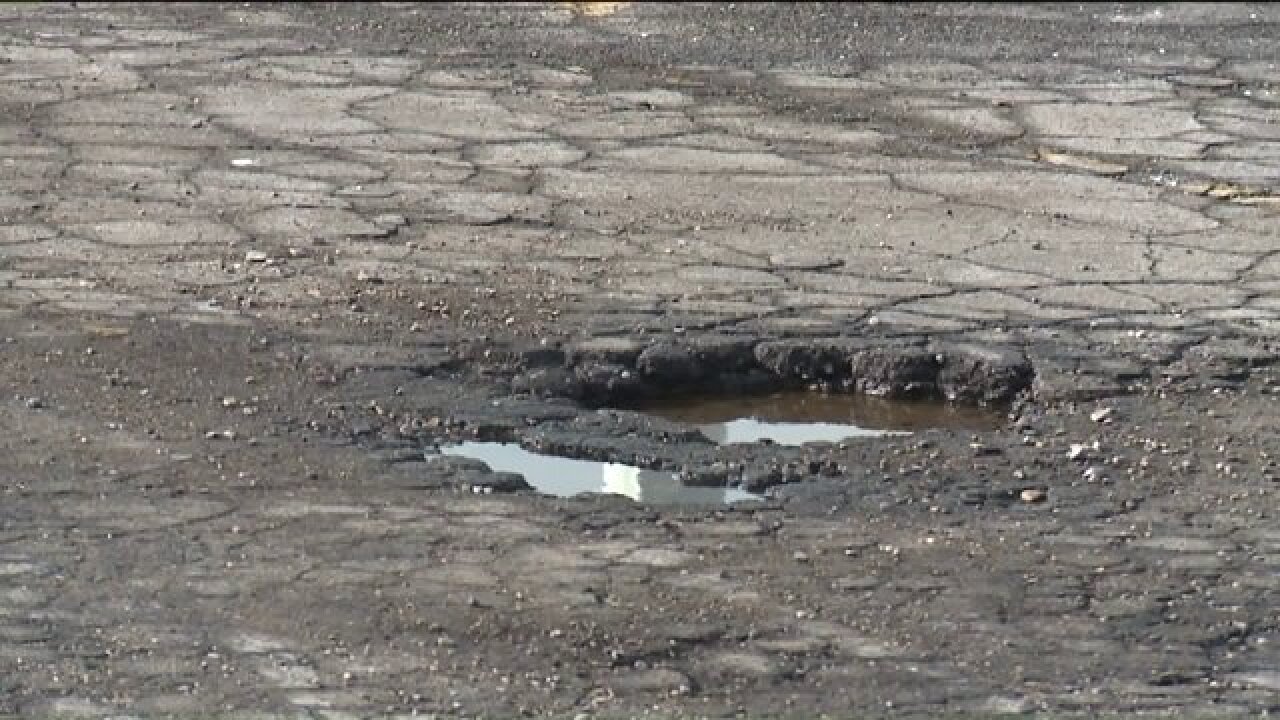 SALT LAKE CITY, Utah - Utah drivers got a break from snow Thursday, but the Utah Department of Transportation says roads are still dangerous. They’re urging drivers stay slow for the next couple of weeks.

Black ice and potholes are among the major hazards post-storm. UDOT spokesperson John Gleason said crews were out looking for trouble spots, putting down brine and filling potholes. But often, they’re just temporary fixes as UDOT prepares for the next storm.

“As the temperature gets warmer, we can put a more permanent fix in there,” Gleason said. “But we are actively filling those potholes. Our crews are out proactively looking for the potholes to fix them and repair them.”

Gleason said they urge drivers to continue to allow extra time during commutes. Black ice is typically encountered after dark, but with freezing temperatures throughout the day, it can happen any time.

Drivers we spoke with agree they sometimes let their guard down following a storm, especially during the holiday season when people are rushing from one event to another.

UDOT also asks drivers to report trouble spots, either through their website or via their mobile app. They said those reports will help crews get to the problem areas faster.