SLC Mayor-elect Jackie Biskupski is engaged to be married 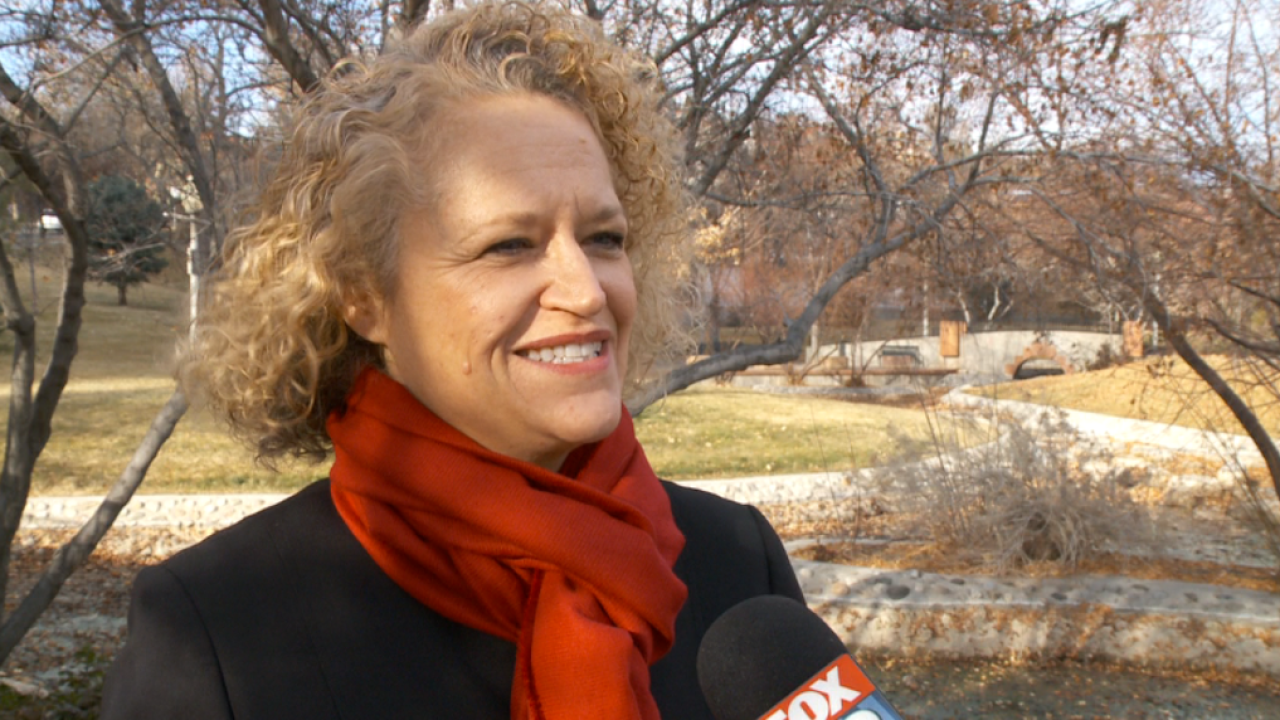 SALT LAKE CITY — Mayor-elect Jackie Biskupski has confirmed she is engaged to be married.

Biskupski became engaged to Betty Iverson shortly after the election in November, a spokesman for the mayor-elect told FOX 13 on Saturday. The two have known each other for decades but have grown closer over the last year, he said. Iverson works as the director of state government affairs for Johnson & Johnson in Denver.

“We are all so happy that we can share this happy news with everyone,” Biskupsi said in a statement sent to FOX 13. “We are excited to continue building our family and this community.”

No wedding date has been announced.

Biskupski, a former Utah State legislator, will be sworn into office on Jan. 4. She will be the second woman and the first openly-gay mayor of Salt Lake City.