Donald Trump on reporters: ‘I would never kill them’ 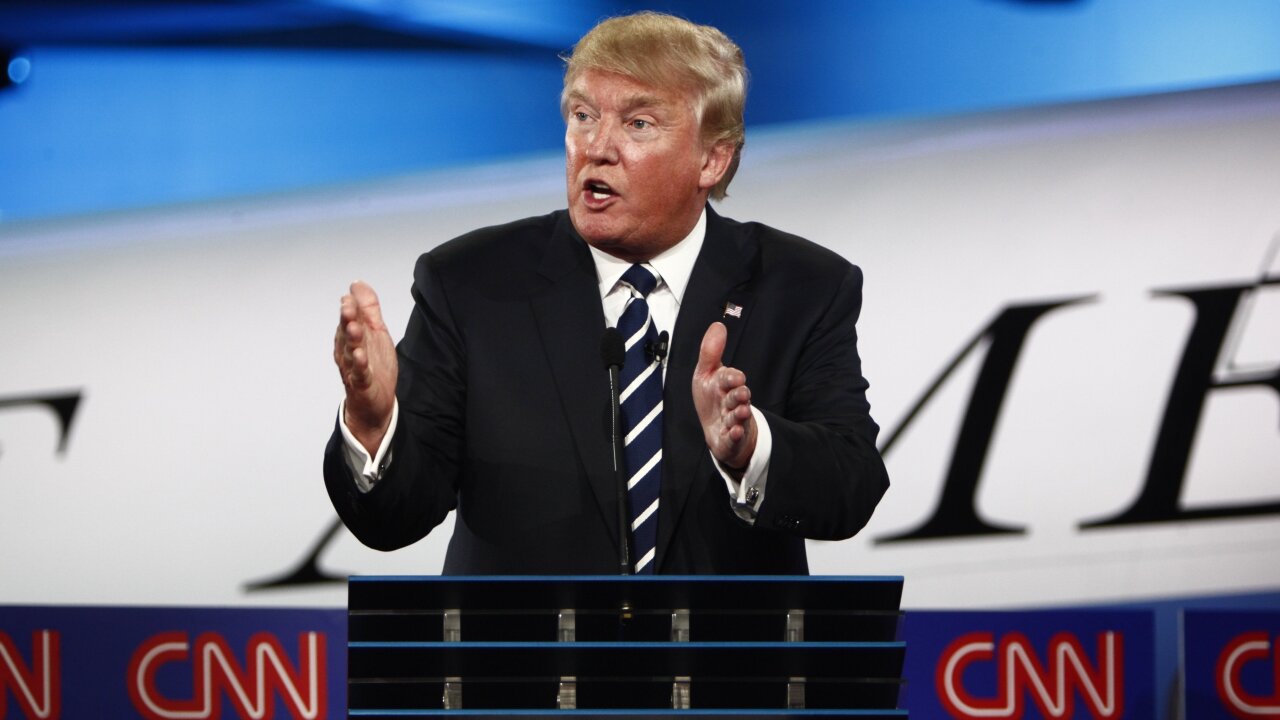 The Republican front-runner — who frequently lambasts the media as “scum” or “horrible” — reassured reporters at rally in Grand Rapids, Michigan on Monday that he had no desire to execute the press who cover him.

“I hate some of these people, I hate ’em,” Trump told the crowd. “I would never kill them. I would never do that.”

Then he decided to reconsider.

Trump’s comments on journalists came after he spoke about Russian President Vladimir Putin, who lavished Trump with praise last week.

Claims that Putin ordered the killings of Russian journalists are well-documented, but Trump has argued that those deaths are disputed and without evidence.

Trump did charge once again that some of the reporters in the back of the room are “such lying disgusting people,” but as the crowd turned to angrily face those reporters, Trump pulled them back.

“But no, I would never kill them,” he said. “I think that would be despicable.”