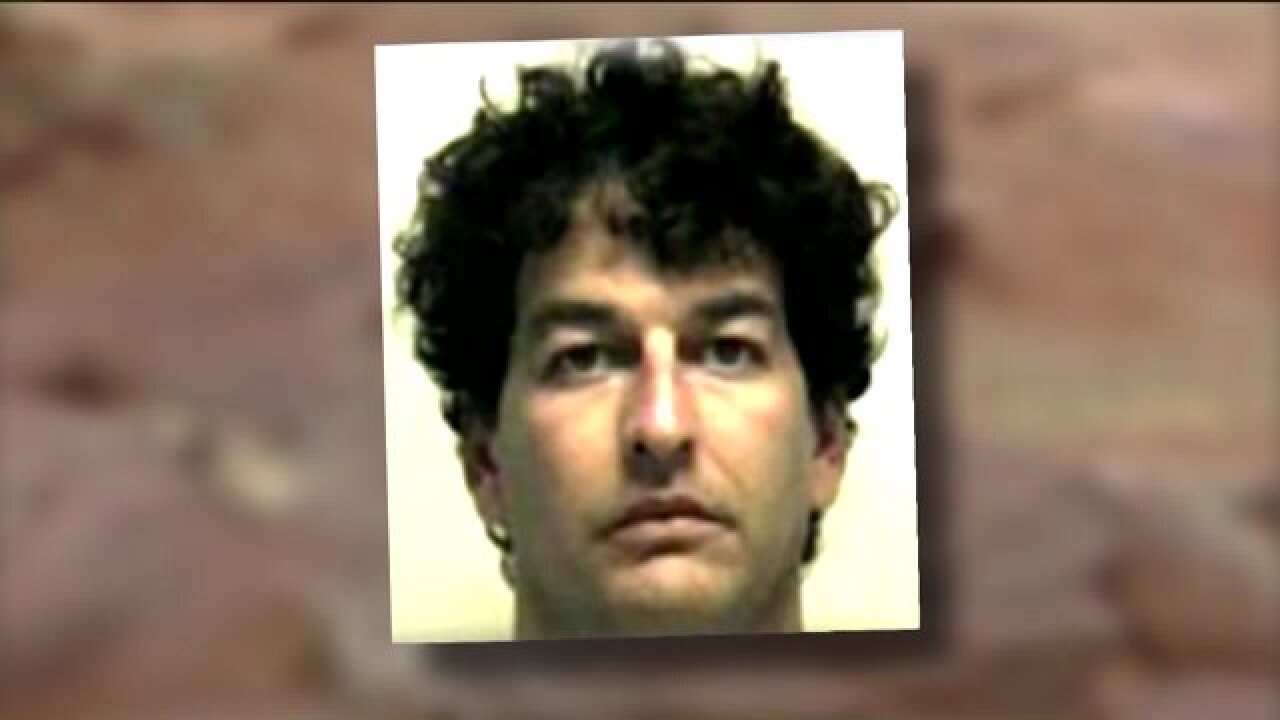 GRAND COUNTY, Utah – A pair of brothers in Grand County decided to take it upon themselves to bring closure to an officer-involved shooting from 2010, and after two days of searching, the brothers found human remains police believe belong to the wanted suspect.

That suspect is Lane Leeroy Arellano, who allegedly shot State Park Ranger Brody Young nine times in November of 2010 as Young was checking on a suspicious vehicle near Moab. Young survived the ordeal and returned fire.

The bones were found this week along with a bag containing a handgun and magazine inside a cave-like area, and the two brothers behind the find spoke with FOX 13 News.

Caleb Shumway, 23, and his 15-year-old brother, Jarom, said most folks in the area are familiar with the story, and the pair were on a mission to find any trace of the wanted man during the Christmas break.

“I almost felt certain I could find them,” Shumway said of the search, which he undertook while visiting his family in Moab during a break from college.

That confidence mixed with curiosity led the brothers on a quest to find Lance Leeroy Arellano.

“We all know about the shooting that occurred on Brody Young,” Shumway said.

Young was critically wounded while checking on a suspicious vehicle at the Poison Spider Trailhead near Moab.

“I heard him, you know, yell out, 'You got me' and then, like I backed off, behind my truck a ways, and I just went unconscious ” Young said in a previous interview with FOX 13 News regarding the shooting.

Police say while Young was calling for help, Arellano fled the scene. His ultimate fate was a mystery, until this week.

“I’ve always kind of, here in Moab, wondered if he got away or if he was dead somewhere in the rocks,” Shumway said.

Shumway said he was prepared to spend weeks searching for the remains, even though it was often in tricky terrain.

“The majority of the time that was spent out there was spent in caves, on our elbows and our knees,” he said.

On their second day of searching, the brothers found several bones—leading them on the path to discovering Arellano’s remains.

“He was way down in the cave,” Shumway said. “In fact, the cave he was down in--there was the initial level of the cave that we crawled into and found the first bone, and then the cave tunnels off to the side, and we found a bag, and then we actually found the actual body. It was over some more, and down even deeper in to the ground."

Inside the bag was a pistol, a magazine and a pair of binoculars.

“It’s really exciting finding some closure for all the families involved, all the police involved, and then just getting to be in the middle of it; it's exciting, and it feels good,” Shumway said.

Grand County Sheriff’s Office stated evidence found with the remains leads them to believe they belong to Arellano, but formal positive identification of the remains will be up to the Utah State Medical Examiner’s Office.

The Utah Division of Natural Resources, whom Young currently works for, said Young would comment on the development in the story only after the medical examiner had made positive identification of the deceased.