Missouri and a dozen other states deal with flooding 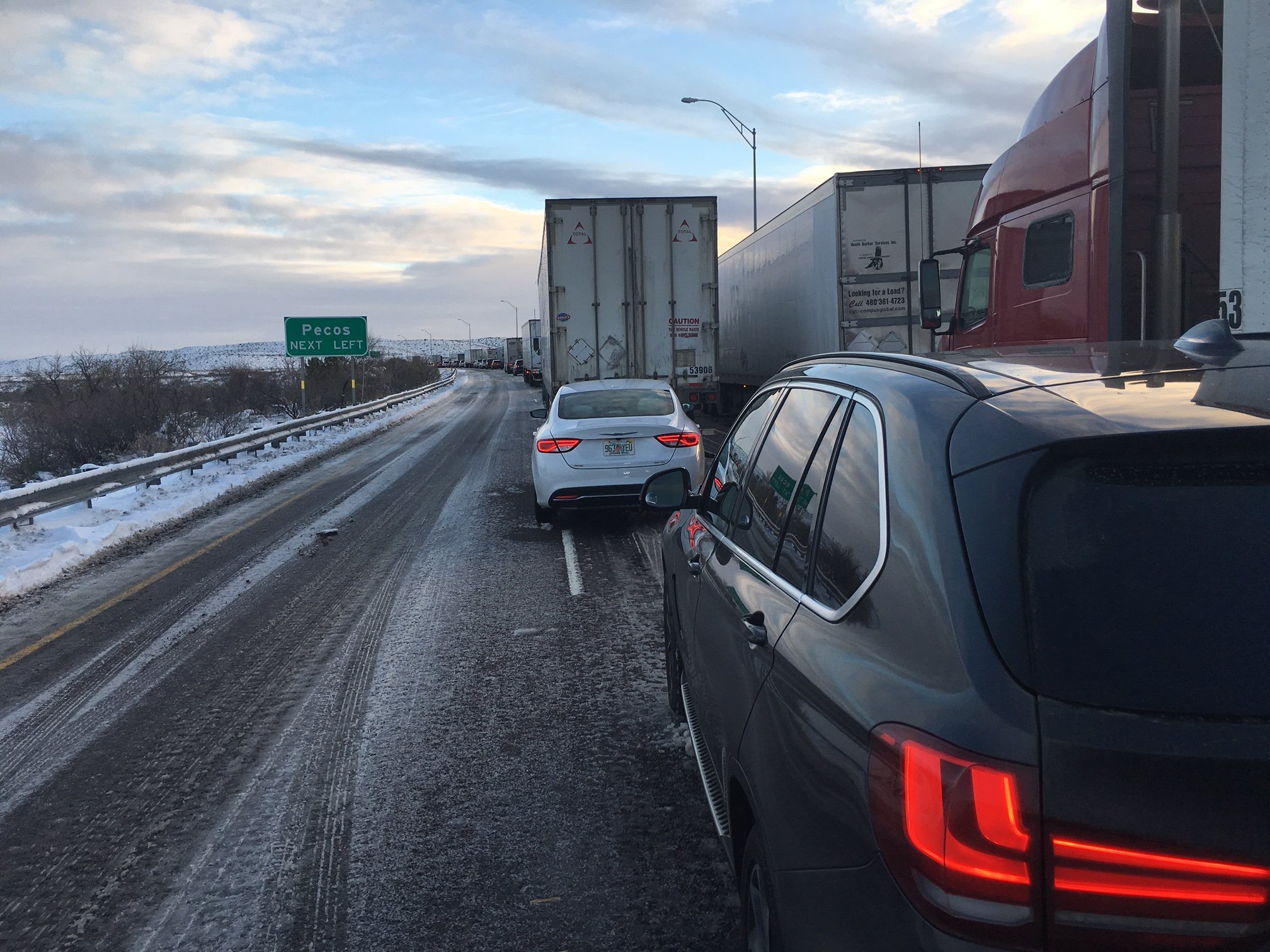 By Steve Almasy and Holly Yan

(CNN) — The storm is over but the flooding is nowhere near ready to subside.

Many people in the central and Southern United States are looking out their windows and wondering whether the water will take their homes.

For some, it is beyond that time.

One of the states most affected is Missouri, which is grappling with deadly flooding that will threaten cities and towns along rivers for days even through the most of the rain has stopped.

Evacuations in Missouri are becoming increasingly urgent as levees have been overtopped in West Alton, just north of St. Louis. Much of Union is on the verge of being flooded.

There have been an estimated 49 weather-related deaths in the past week across the country, with the current severe storm system blamed for 35 deaths: 13 in Missouri, 11 in the Dallas area, five in southern Illinois, five in Oklahoma and at least one in Georgia. Many died after their cars were swept away by floodwater.

Here’s what to expect across the country:

The rain has ended, but Missouri will still have “major to historic river flooding through early next week,” the National Weather Service’s St. Louis office said.

Flood warnings were in effect Tuesday for dozens of counties, including St. Louis County, where the Missouri and Mississippi rivers meet.

Officials said the Mississippi River has topped a levee north of St. Louis and that the city of West Alton was in the final stage of an evacuation decree.

Lauren Mueller, a resident of one of the areas affected by floods, said that a park in St. Charles was underwater. “Ducks are swimming where my feet were two weeks ago,” she said.

Much of Union is in imminent danger of being flooded. Russell Rost, an emergency management official, said that the town has been cut in half by floodwater.

Gov. Jay Nixon activated the National Guard to aid first responders and provide security in evacuated areas. The governor said that when the Mississippi River crests Wednesday night or Thursday morning, it will be at its highest level ever, beating the record flooding of 1993.

In central Missouri, the Lake of the Ozarks reached dangerously high levels, CNN affiliate KY3 reported. That prompted officials to open the gates on the 148-foot Bagnell Dam to release 100,000 cubic feet of water per second.

“We know just by nature of how volumes of water move downstream … it’ll take weeks for the water to work its way downstream and really inundate communities,” he said.

At least 13 people have died in Missouri floods, including five international soldiers temporarily stationed at Fort Leonard Wood for training.

A witness reported the soldiers’ car driving onto a flooded road and immediately getting swept downstream, the Pulaski County Sheriff’s Office said. The names and nationalities of the four soldiers have not been released.

“Streams turn into rivers, and people sometimes don’t see the road has flooded over when they are driving at night,” he said.

Dallas-area residents trying to recover from a spate of deadly tornadoes endured cold temperatures Tuesday. The low was expected to be 36 degrees Wednesday morning.

But a lot of people are more concerned with where they are going to live for now. Many have been displaced from their homes after several tornadoes, including one in Garland that killed eight people.

“I feel so bad for my kids because everything they were so excited for (at Christmas) is gone now,” Garland resident Terri Sykora said.

David Ruiz survived the tornado in Garland, but his house did not. Amid all the rubble, his family’s two cats are still missing.

“You don’t know how to recover yet,” he said. “Thankfully, a lot of family has sent a lot of money so that we can recover. And we’re able to eat and stay somewhere warm with a friend.”

The Upper Midwest and Northeast

The storm will continue dumping heavy snow and ice across the Northern and Central Plains, Great Lakes and the Northeast, the National Weather Service said.

A freezing rain advisory was issued for parts of northwest Massachusetts, the agency said, but it was canceled Tuesday night.

“But cold air/wet surfaces still mean icy spots on roads & walkways. Be cautious overnight and Wednesday,” the Boston office of the NWS tweeted.

But north of Massachusetts, it’s a different story.

Parts of the South will get drenched with heavy rain and flooding, the National Weather Service said.

Georgia has already had at least one weather-related fatality. Authorities found a victim submerged in a vehicle in Gordon County, which has been hit hard by flooding.

Blame it on El Niño

At least 69 tornadoes have touched down in the United States in just the past week, Javaheri said.

“Typically, you see about 24 for the entire month of December,” he said.

But flooding causes many more deaths in the country than tornadoes do. And there have already been about 400 reports of rivers flooding in the country.

In some places, the rainfall hasn’t stopped for weeks. Portland and Seattle have been drenched with rain every day in December, Javaheri said.

And the United States isn’t alone. The United Kingdom and South America are dealing with their own massive flooding.

Blame it on El Niño, a warming of the eastern Pacific Ocean, mainly along the equator.

El Niños occur every two to seven years in varying intensity, and the waters of the eastern Pacific can be up to 4 degrees Celsius (7 degrees Fahrenheit) warmer than usual.

El Niños can cause more frequent and intense storms, as well as massive economic damage, as the major El Niño in 1997 did.

“Globally speaking,” Javaheri said, “this is something that typically has somewhere around $30-$45 billion of damage that at least occurred the last go-around in 1997 into 1998.”