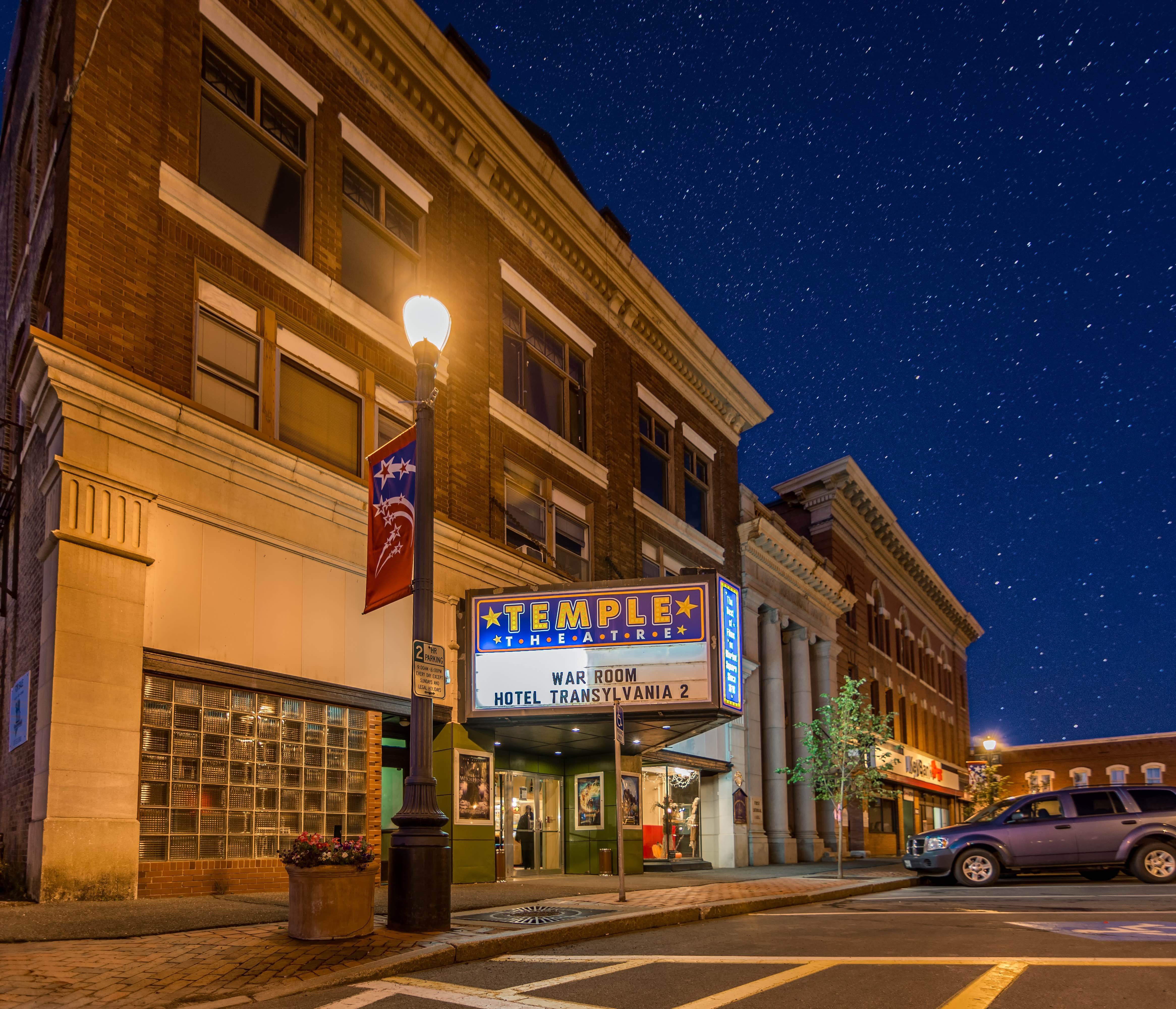 (CNN) — It sounds like something that would only happen in the movies: an essay contest where the top prize is an already operational and profitable business located in your very own historic, downtown building that also comes with a home to live in.

But then again, the movies is exactly what this particular contest is for.

Mike Hurley will give his twin-screen Temple Theatre located in Houlton, Maine, to whomever writes the most convincing 250-word-or-less essay on why they should be the next owner of what’s billed on its website as “one of the oldest continuously operated movie theatres” in the state.

“The winning entry will be judged on … writing structure, content, quality of expression (and) creativity,” according to the rules Hurley set forth.

There is, of course, a catch — or perhaps more aptly, a twist: the essay most be accompanied by a $100 entry fee, and there must be a minimum of 3,500 entries. If not, Hurley said all entry fees will be returned.

Hurley said he listed the entire three-story building — which includes not just the theater, but office space, apartments, the local Masonic lodge and an adjacent parking lot — for $350,000, but didn’t get a buyer.

He told CNN the essay contest was inspired by a similar one held by the owner of the Center Lovell Inn, a centuries-old Maine bed and breakfast. In that contest, owner Janice Sage (who won the inn herself in the same manner decades prior, according to the Boston Globe) called for 7,500 entries at $125 a piece. While Sage ultimately did not 7,500 essays, “she received enough to make retirement possible,” according to the Globe.

Hurley said his entries only thus far number “in the several hundreds,” but he is hopeful that some national media exposure might give him a much-needed boost before the contest’s January 31 deadline.

According to Hurley, “running a movie theater is fun and exciting,” and can even be modestly profitable. Hurley, who lives 150 miles away, said that while he “did a little better than breaking even,” a live-in owner and operator of the nearly 100-year-old Temple could live a “very comfortable lifestyle.”

“This is an opportunity to get into the business debt-free and become the entertainment hub of a wonderfully supportive region,” he said.