Utah Highway Patrol Sgt. Todd Royce said the driver got on the freeway at 900 S. going south in the northbound lanes at about 7 a.m. Friday.

Royce said the driver made it to 1300 S. when he swerved to miss a car,  hit a wall, rolled and was thrown from the vehicle.

Officials said the man was not wearing a seat belt and died at the scene. 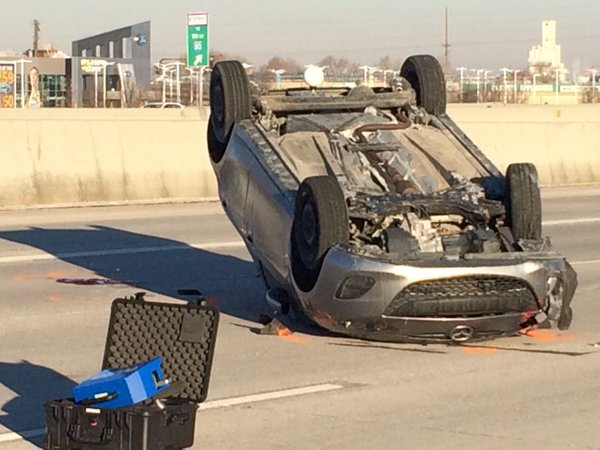 UHP is investigating whether drugs or alcohol may be a factor in this wreck.

Troopers said it's very fortunate no other vehicles were involved.

Officials said if it wasn't a holiday with fewer drivers on the roads, the wreck could have been much worse.

Authorities have not released the name of the driver at this time.