Founder of ‘White People’ dating site: ‘We’re not racist in the slightest bit’ 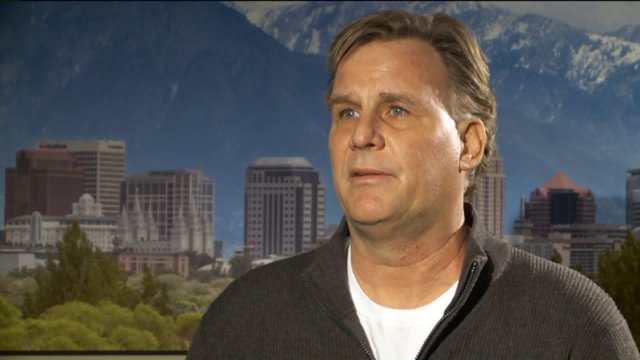 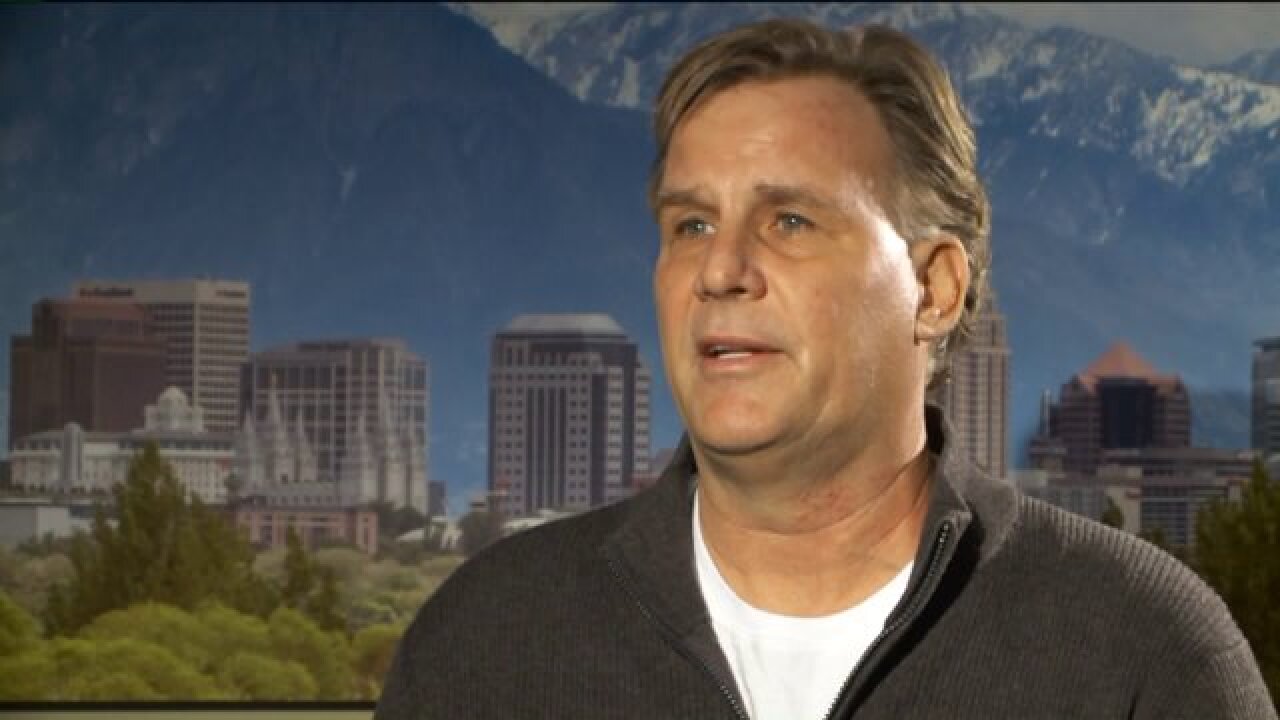 WEST VALLEY CITY, Utah -- The creator of the controversial new dating Web site, 'WhereWhitePeopleMeet.com' says the number one question he gets asked is, "Why?" His simple reply: "Why not?"

“What prompted the idea is I was at home a few months ago sick watching daytime television being bombarded with whereblackpeoplemeet.com, farmersonly.com LDS Singles, Christian Mingle,  you name it there were websites out there and I thought, ‘well, why can’t there be where WhereWhitePeopleMeet.com?’” Russell said in an interview with FOX 13 Monday.

The billboard for Russell's website is located along State Route 201, between 5600 west and 7200 south in West Valley City.

The billboard was posted along the freeway Tuesday, causing a lot of conversation, some say is outdated thinking.

While the site seems to have clear intentions, Russell said, anyone can join, regardless of race, as long as they follow the guidelines on the website.

Russell said he got into the finding-a-soulmate business to take a slice of the multi-billion dollar industry.

“it's that simple,” he said. “It wasn't in any way shape or form based on racism or any of those types of things at all. We're not racist in the slightest bit.”

Some have pointed out it's ironic to advertise here in Utah where more than 90 percent of the population is white. But Russell said because he lives here he started advertising here and plans to expand to other states.

Since Friday the website has gone from five members to more than 2,000.

Jeanetta Williams, spokeswoman for NAACP, said she thought the billboard was strange but didn’t feel like the site was a hate group.

"I thought it was strange that they would put this Billboard up in Utah, especially with such a large White population and the high cost of Billboards. I was surprised when they would put up billboards here so you can meet other white singles because everyday you can meet white singles.
Apart from being perplexed by the need for a service to meet white people in a state that — according to 2014 census estimates — is more than 91 percent white.

I didn't find the website or billboard to be hostile to people of color. However, there might be other underlying reasons for this site.
"If it were some type of a hate group that was putting these billboards up, we would take a closer look at the actual target. But here we're seeing other advertisements for [dating services for] Black Singles, Farmers Singles, Religious Singles, LDS Singles, 50+Singles and others.”