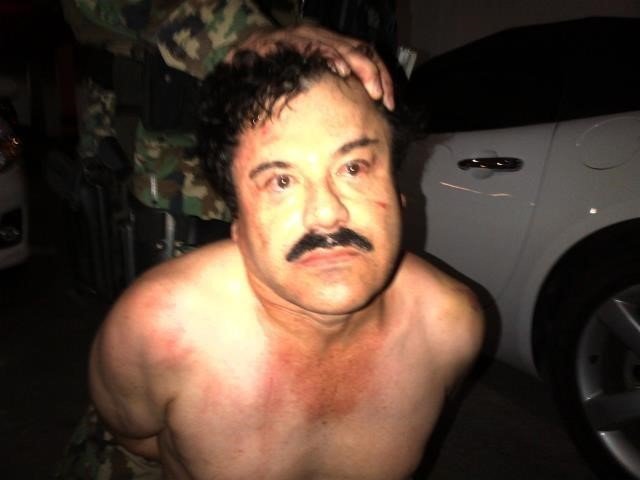 “Mission Accomplished,” the President wrote. “We have him.”

Nicknamed “Shorty” for his height, Guzman has escaped twice from Mexican custody. The first was from a maximum-security prison in 2001 when he reportedly hid in a laundry cart.

The latest instance came when he broke out of another maximum-security prison through an underground tunnel in July.

That breakout spurred major criticism about the Mexican government’s ability to safeguard such a notorious criminal, with some saying he should have been held in the United States.