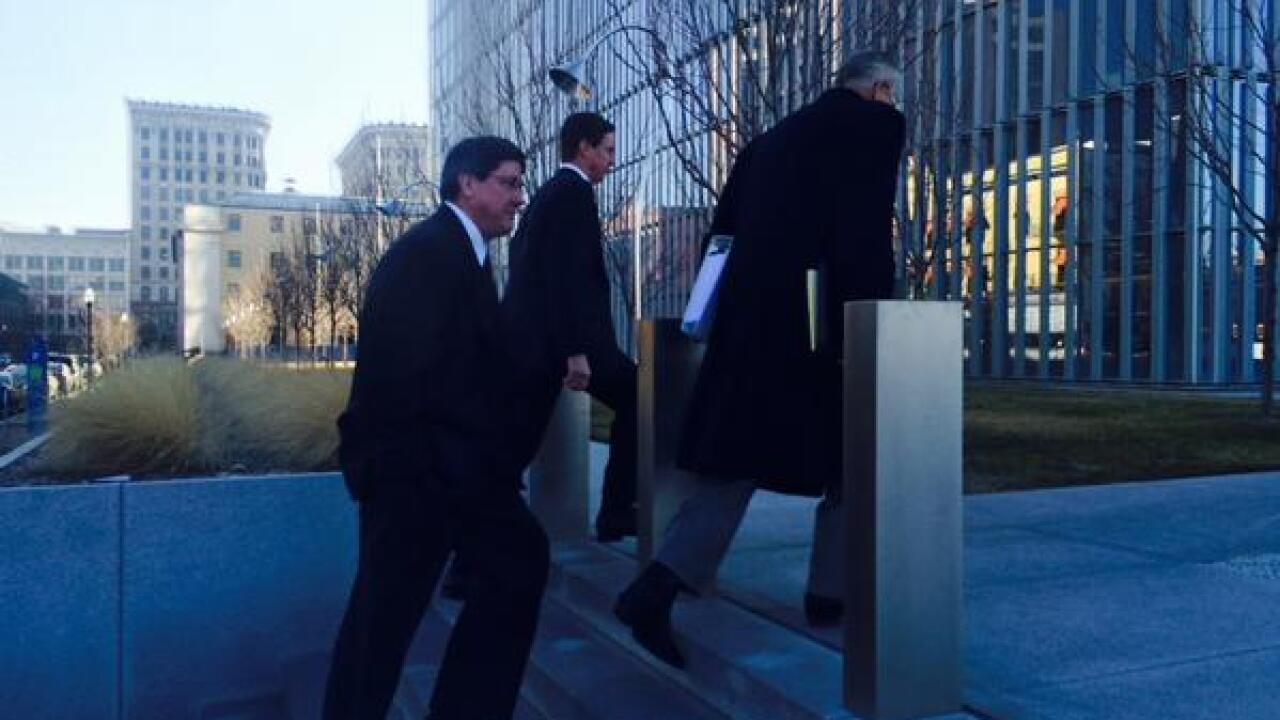 SALT LAKE CITY — The brother of polygamist leader Warren Jeffs is fighting efforts to testify in an upcoming trial against Hildale and Colorado City.

In a motion filed Friday, Fundamentalist LDS Church Bishop Lyle Jeffs asked a federal judge in Phoenix to quash a testimony subpoena, accusing the U.S. Justice Department of doing it because he’s the brother of Warren Jeffs.

“It appears that Plaintiff wishes to stage a ‘dog and pony show’ in which a non-party witness, whose last name happens to be Jeffs, is paraded before the jury for the sole purpose of repeatedly invoking his right not to answer Plaintiff’s questions,” Jeffs’ attorney, Michael Piccarreta, wrote.

Piccarreta wrote that Jeffs has already sat for depositions and lives outside a 100 mile limit for requiring someone to appear in court.  The judge presiding over the case has asked the federal government to reply by Tuesday.

The U.S. Justice Department is suing the town governments of Hildale, Utah, and Colorado City, Ariz., accusing them of acting as arms of the FLDS Church and Warren Jeffs and discriminating against non-members of the polygamous sect. The trial in Phoenix is expected to begin later this month.