Circus retiring elephants sooner than expected; Utah has seen them for last time 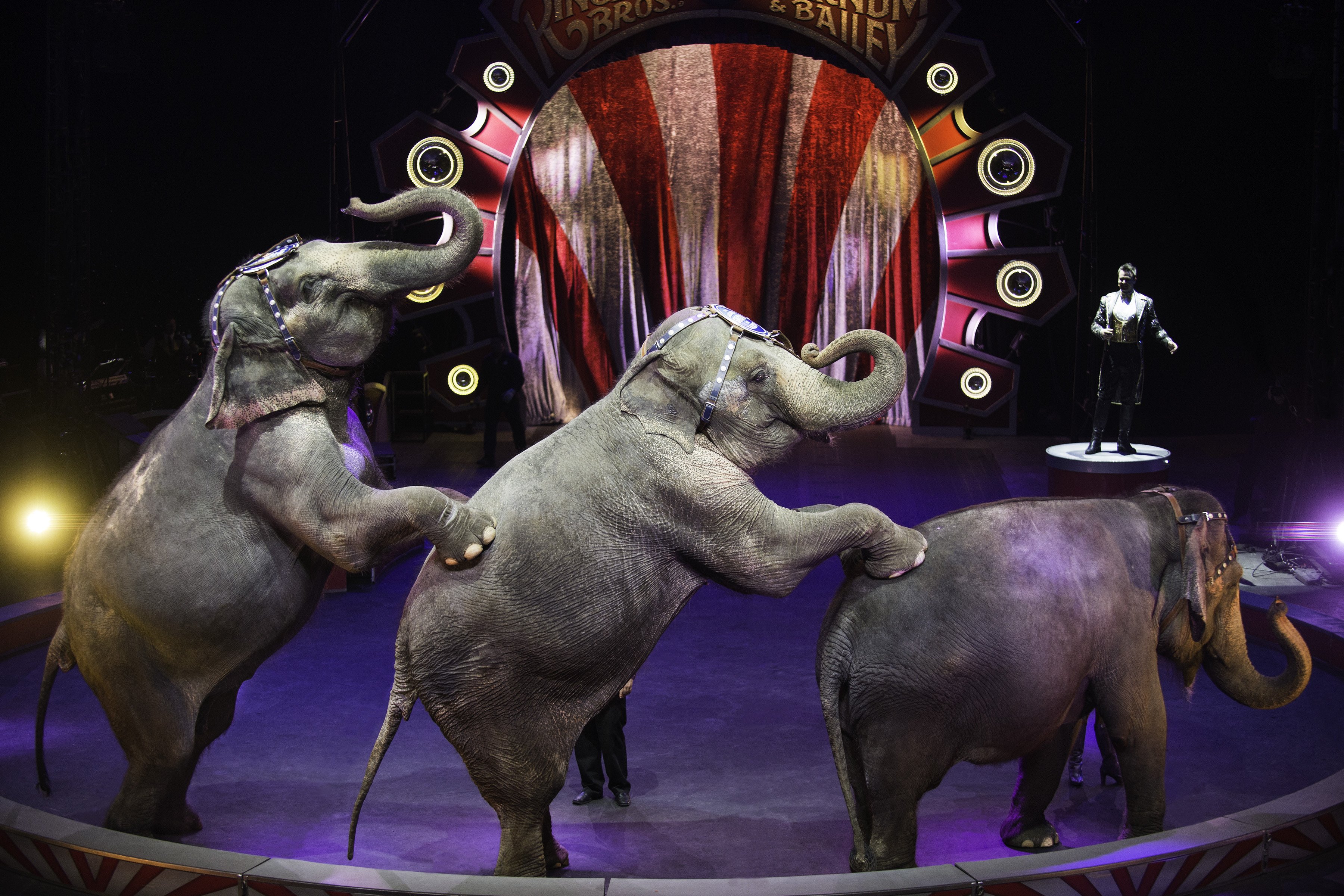 Utah has seen the elephants with the Ringling Brothers and Barnum and Bailey Circus for the last time.

Officials announced the show will be retiring the pachyderms much sooner than planned.

The company said it will stop using the elephants in May 2016, a year and a half earlier than previously announced.

The circus is not scheduled to return to Utah until after May.

According to the circus, the Asian elephants will retire to Florida.

The company said preparations for the new retirees at its 200-acre “Center for Elephant Conservation” were completed much sooner than anticipated.

Ringling Brothers has been repeatedly criticized, picketed and even sued by several animal rights groups for its treatments of the elephants.

In March, the circus announced it would phase out elephants from its shows by 2018.

Ringling Brothers said it will continue to feature other “extraordinary animal performers,” including tigers, lions, horses, dogs and camels.