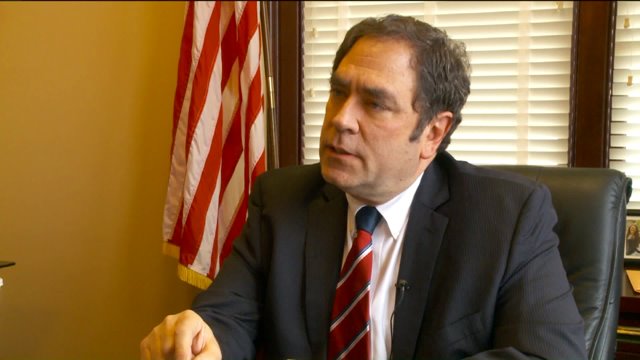 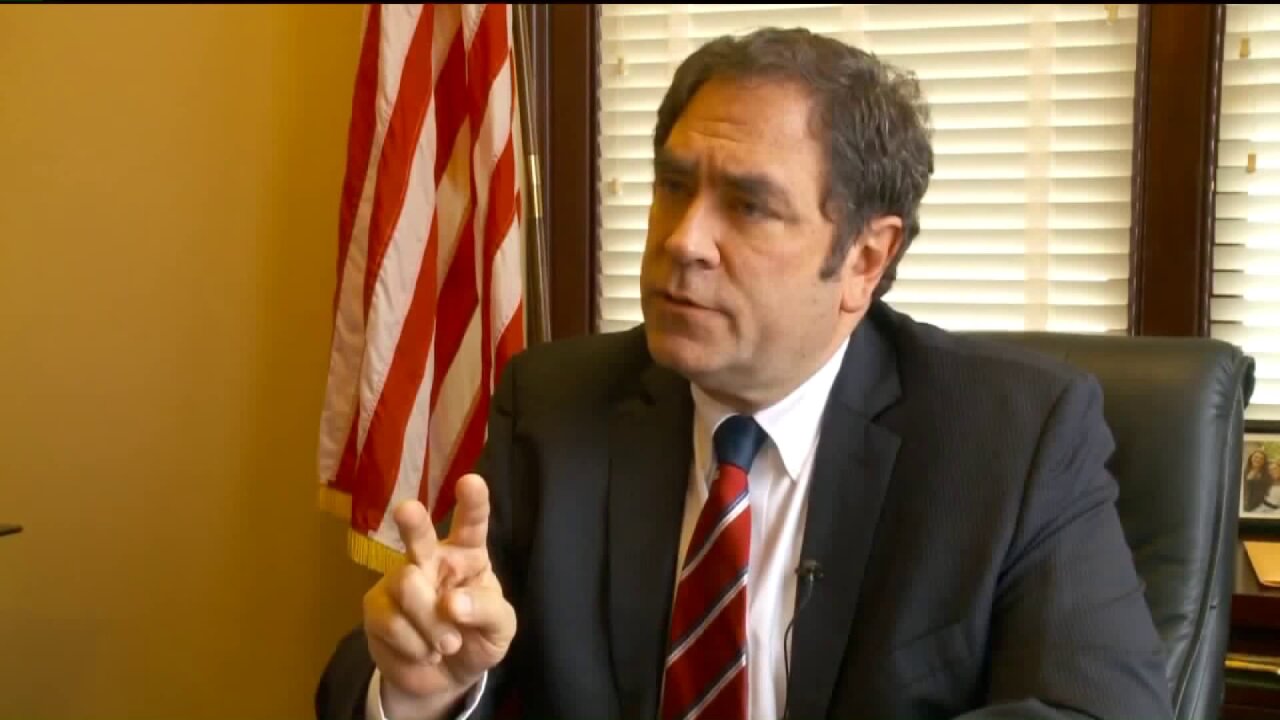 That would include contraception and access to contraception, Rep. Brian King, D-Salt Lake City, said in an interview Thursday with FOX 13.

King is wrapping the changes to Utah's sex education laws in a bill that would create a funding mechanism through Medicaid. He told FOX 13 he is also making changes to Utah code because of a federal appeals court ruling.

"Remove the criminal sanction for both providing contraceptives, which has already been struck down, and for instructing individuals about contraceptives," he said.

King acknowledged that he faced an uphill battle with the Utah State Legislature's conservative majority.

"To me, it's not a moral issue, it's an issue of knowledge is power," King said.

The bill is certain to face strong opposition from social conservatives, including the Utah Eagle Forum.

Ruzicka argued the state has low abortion, STD and unplanned pregnancy rates and she credited it to the state's sex education program.

"If you teach children all about contraceptives -- how to do it, when to do it, why to do it, then basically saying to those children you expect them to do it," she said Thursday. "If you teach them about abstinence, then you're sending that message that's what you expect from them and they'll do the right thing. That's why it's worked so well in Utah."

Currently, Utah teaches an abstinence-based sex education curriculum. The Utah State Office of Education said it varies from school district to school district on what exactly is taught when it comes to things like STDs and pregnancy. Teachers are not allowed to advocate or encourage contraceptives, the office said.

Utah Administrative Code rules state that parents must "opt in" when it comes to their children being taught sex education in schools, by signing permission slips. The Utah State Office of Education said it did not keep numbers of how many students received sex ed -- those numbers are kept (with the forms) by the district.

King said he planned to keep the parental permission slips, if his bill were to pass.

"Bring 'em on," he said of opponents to his bill. "Look, this is good public policy. It's fact-based legislation. Let's do what's right. Let's base it on facts and evidence and let's move ahead in a way that acknowledges the realities in the world in which we live."