Where to watch the first GOP presidential debate of 2016 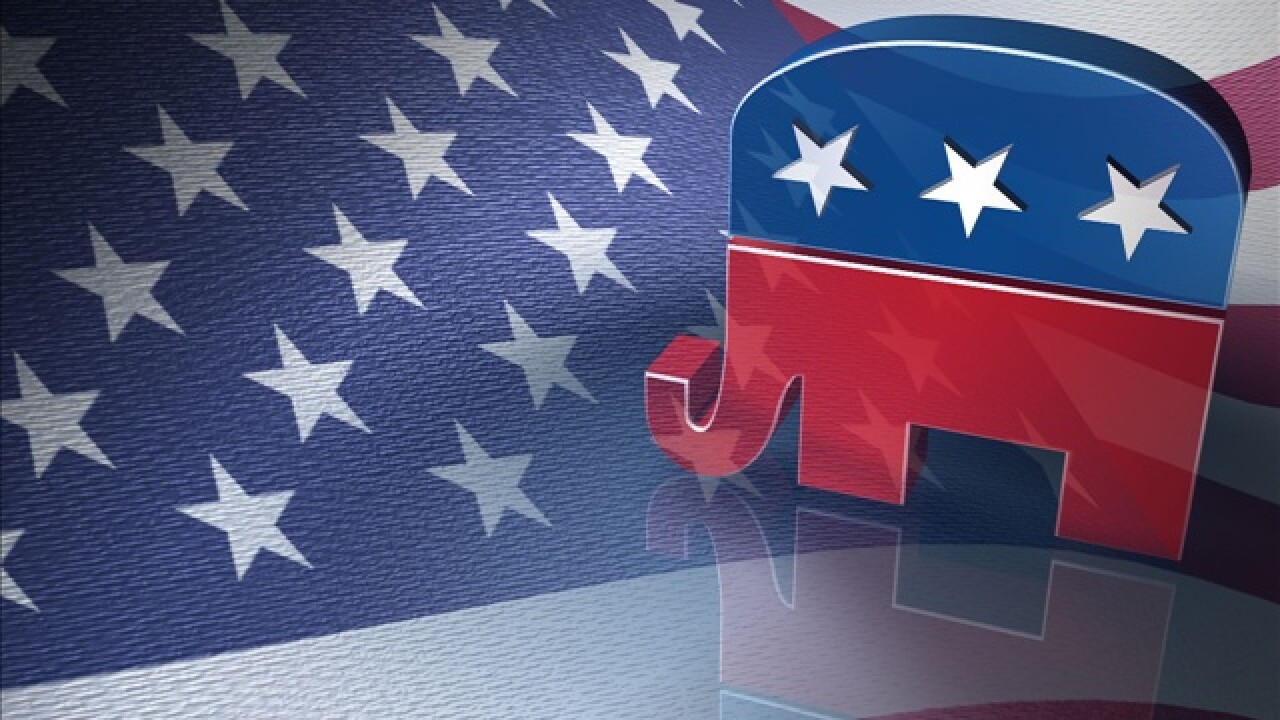 CHARLESTON, S.C. — Republican candidates for President will take the debate stage in North Charleston Thursday night in the first GOP debate of 2016.

The first debate began at 4 p.m. MT, and the “Primetime” debate with the leading candidates is scheduled to begin at 7 p.m. MT.

The debates are being shown exclusively on FOX Business. The debates can be viewed on that channel, and they are also streaming on Fox Business’ website. Click here to watch the live stream of the debate.