Woman hospitalized, man arrested on drug charges after car slides off dolly on I-15 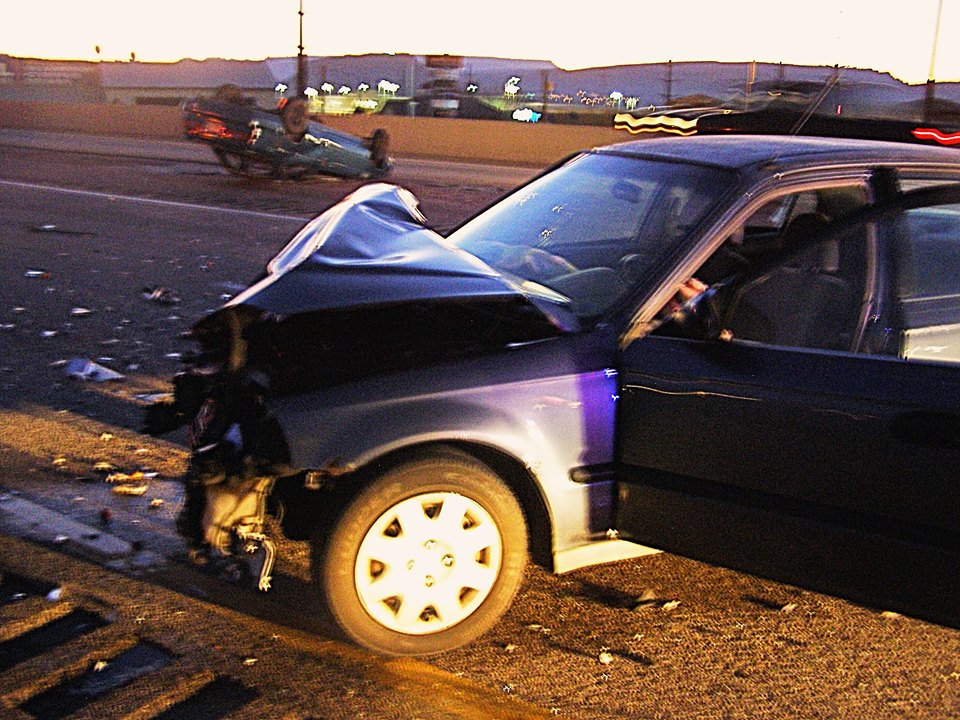 SOUTHERN UTAH — A St. George woman was taken to a hospital Thursday morning with injuries described as not being life-threatening after a collision involving an unoccupied vehicle that came free from a dolly.

St. George News reports the crash occurred early Thursday near Exit 10 on I-15 when two men who had recently relocated from California to Ogden were pulling a Nissan Sentra on a dolly as they traveled on I-15 in a Mazda truck.

Just before 7 a.m., the dolly began to fishtail.

“As it broke free from the dolly,” Sgt. Jake Hicks of the Utah Highway Patrol told St. George News, “it slid perpendicular on the freeway.”

A woman from St. George was behind the vehicles, and she collided with the unoccupied Nissan.

“So she basically T-boned that unoccupied Nissan Sentra head-on — just right into the side of it — into the driver’s side,” Hicks told St. George News. “It’s at about freeway speed, so probably about 70 mph, and it propelled that Nissan forward and actually sent it into a roll.”

The woman was taken by ground ambulance to a nearby hospital with injuries described as not being life-threatening. Hicks told St. George News while they aren’t certain if the woman was buckled, the evidence at the scene suggests she was.

“She absolutely would have been ejected hitting a car at 70 mph like that [without a seat belt],” Hicks said. “She would have went right through the windshield. … I can’t imagine her surviving that crash without it.”

The driver of the truck was cited for failure to secure a load. A passenger in the truck, identified as 18-year-old Daniel Cardoza, was arrested on felony drug possession charges. Hicks said there was “quite a bit” of drugs in the vehicle.

Visit St. George News for local coverage and more photos from the scene.